Looks Like Netflix is About to Lose Most Fox Shows 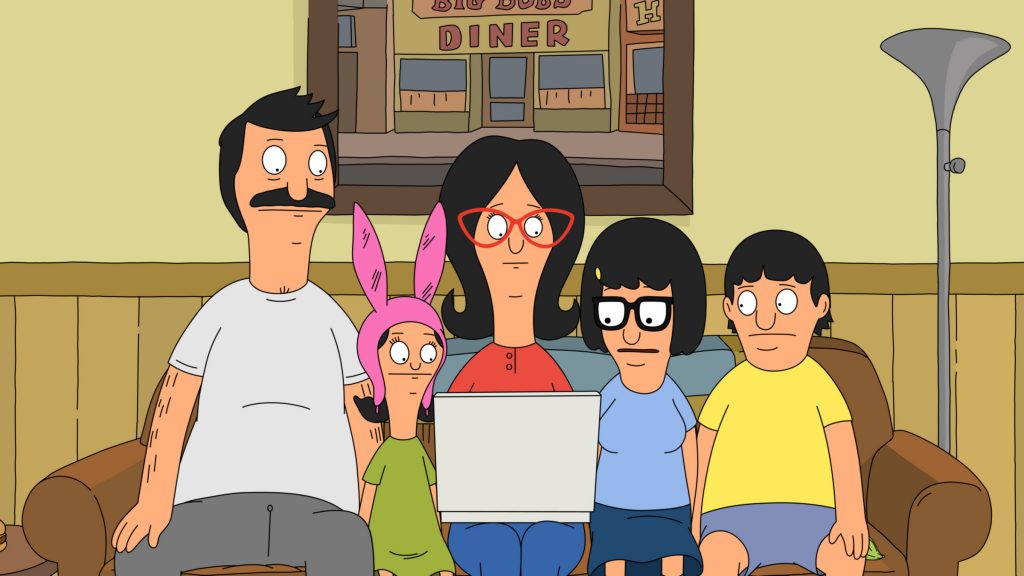 Netflix is about to take a big hit again as many popular Fox shows are about to leave the service.

Recently Netflix started adding notifications to Fox shows letting subscribers know that on April 1 many of the shows will be leaving. So far we have confirmed that notifications showed up on “Bones,” “House,” “Bob’s Burgers,” and “X-Files.” 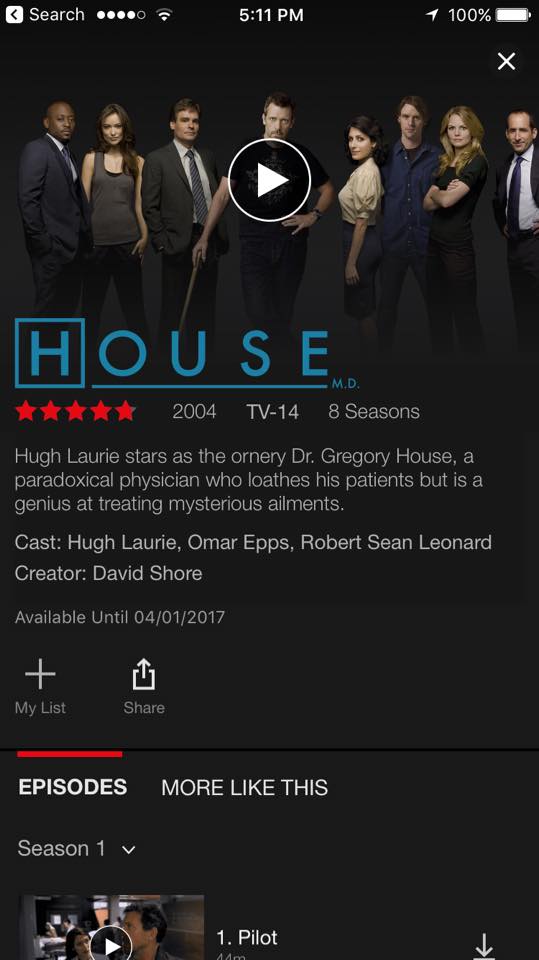 Fox has been a major supporter of Netflix for some time and last year agreed to let its shows go worldwide with the expectation of Canada; however, more recently relations have been strained as Fox sued Netflix for poaching its executives. We are not sure if that had anything to do with it but for now it seems that Fox shows will be leaving Netflix.

The loss of Fox shows from Netflix would be a major loss for subscribers. Many of the most popular shows on Netflix such as “Family Guy” are from Fox. Though the loss of Fox shows maybe in line with a recent statement from a Netflix executive who said that Netflix plans to make half of its catalog Netflix Originals over the next few years.

Cord Cutters News reached out to Netflix yesterday for comment. At the time of this posting Netflix has not replied to our request. We will update this story when we learn more.

Do you see a leaving date on a Fox show? Leave us a comment and help us build a catalog of when all the Fox shows will be leaving.