Love Island US Premiers Tonight: Will It Have the Same Success as the UK Version? 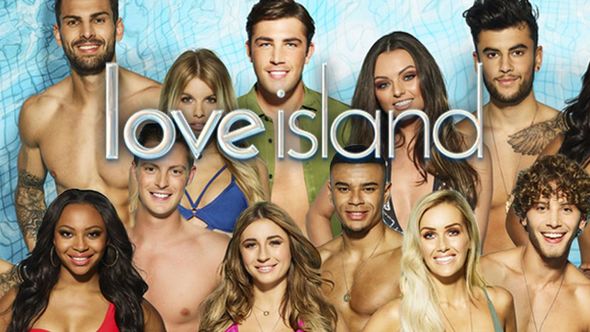 Tonight, you can catch the first episode of the US version of Love Island on CBS. The US series is based on the original series that has been a hit in the UK. Want to catch up on the original UK version? You can find episodes exclusively on Hulu.

Here’s how Hulu viewers have responded to the UK version and how you can watch the US version this summer.

The reality show takes place in a villa at an exotic location where young, attractive singles are told to pair up or risk elimination. The ultimate goal for every contestant is to find love, be a part of the winning match, and win the cash prize. Love Island UK airs every night of the week. Episodes from the week are added to Hulu on Saturdays for the US audience.

The audience for Love Island UK has been mostly female. However, about 30% of the audience is male. With episodes being added to Hulu on Saturdays, fans watch 62% more hours on Saturdays compared with every other night of the week.

More than 80% of Love Island UK viewers are watching 1-4 episodes per day. If you’re a reality TV fan, this might be your next favorite binge watch.

Hulu is the exclusive streaming home to Seasons 1-5 of the British version of Love Island. Look for 5 new episodes of Love Island UK every Saturday.

Love Island US premieres Tuesday, July 9 at 8 pm ET on CBS with a special 90 minute episode. The US version will air every weeknight through August 7. You can tune in with CBS All Access or on any live streaming service that offers CBS, including Hulu with Live.