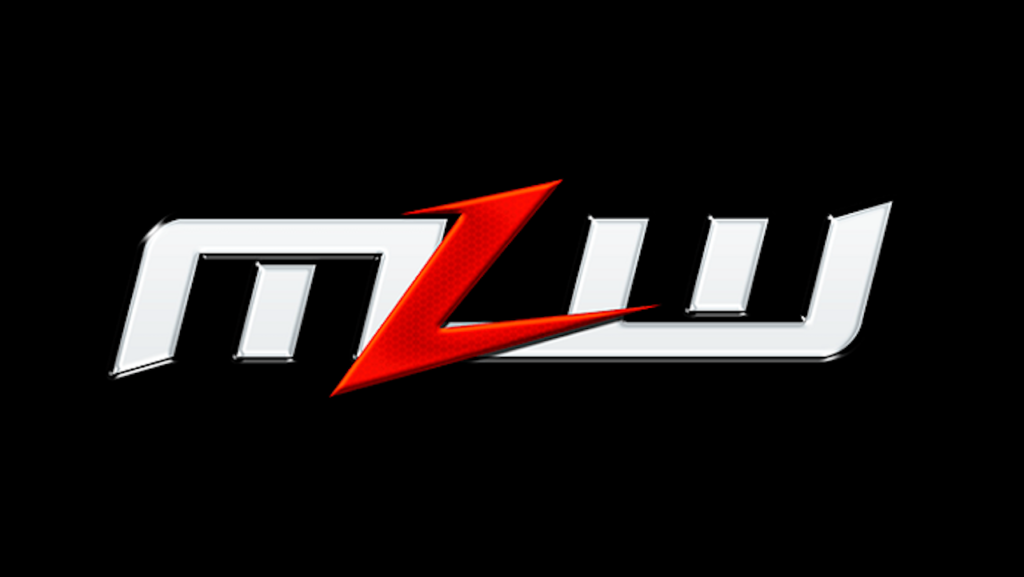 ICM Partners has signed a deal with Major League Wrestling with plans to create broadcast and streaming deals when TV rights are available in spring. ICM Partners will also represent MLW with the launch of MLW Studios, a multi-platform media studio, offering a slate of original scripted and non-scripted programming, the league shared in a statement.

The deal with MLW and ICM comes just after WWE signed a deal with USA Networks and Fox, along with AEW signing on with WarnerMedia. It was time for MLW to find the right partnership to make more wrestling content available to viewers.

“As the only free agent in the wrestling space in 2020, MLW is in a unique position in the television landscape,” said Court Bauer, creator and CEO of Major League Wrestling. “MLW provides an extraordinary entertainment experience, showcasing some of the sport’s most storied and iconic families, embracing the Mexican lucha libre culture and presenting original content in a 360 manner.”

MLW content is currently available on beIN Sports in both English and Spanish. Viewership grew 43% from 2018 to 2019, targeting millennial and Latino audiences. The MLW produces live events and original content in English and Spanish, which is distributed in 14 countries.

Read Previous CenturyLink Settles a Case for Deceptive Advertising Read Next Cord Cutting 2.0 May Be the Death of…