How I Would Make Sling TV, DIRECTV NOW, PlayStation Vue, & Others Better 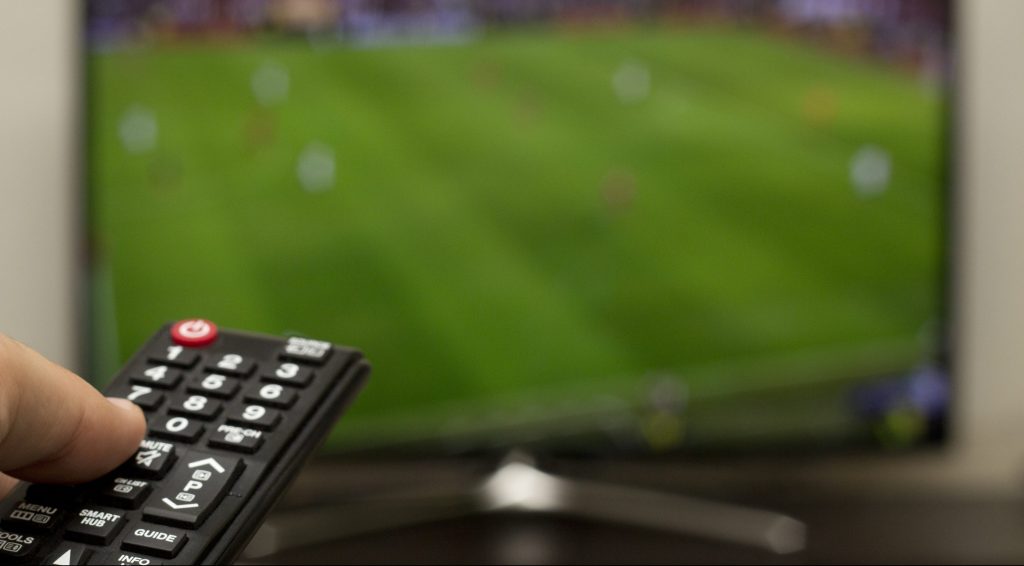 2018 comes with a lot of promise for cord cutting. Yet it seems that a few major live TV streaming services need to make small changes to become even better.

Today I want to lay out one thing I would do to make each of the major live TV streaming services even better.

This one is easy. To this day I hear from people that they didn’t get PlayStation Vue because they don’t own a PlayStation. This has likely cost Sony thousands and thousands of subscribers.

If I could change the name to anything I would go with Vue TV. That would allow Sony to continue to build off of the current brand. I would than use a slogan such as “TV for Everyone” as a way to promote the idea that Vue works for everyone not just PlayStation Vue subscribers.

If Sling TV wants to easily jump their subscriber base, they need to add Fox News and the Big Ten Network.

Let’s put politics aside here and look at viewership. Fox News is the most viewed news channel in the United States. Without Fox News. Sling TV is handing a lot of viewers over to their competition. News and sports are what people want, and Sling is falling short in the world of news.

The Big Ten Network is one of the most popular sports networks in the United States. Without it Sling TV is losing sports fans who follow the Big Ten, cutting them off from many major markets such as New York City, Chicago, Columbus, Detroit, and Green Bay.

I thought about making the DVR my top suggestion, but we know that is on the way and almost daily they are adding people to the DVR beta.

So for DIRECTV NOW I would tell AT&T to add the NFL Network. Again sports is one of the main reasons people pay for a live TV streaming service. While their contract may not allow them to stream the Sunday Ticket service, adding the NFL Network should be a priority for DIRECTV NOW as more Americans look to live TV for live events.

This one is easy. Philo’s limited device support is a serious drawback. Although Philo is one of the least expensive streaming services out there, I would push Philo to roll out apps to new devices quickly.

Until they can get their app on more devices, I would encourage Philo to offer a free Roku device to subscribers who prepay for Philo. This will help address their shortcomings when it comes to device support.

YouTube TV has done a great job recently adding new markets. The issue is they are still not in many parts of the United States. Every day they are not available is a day that someone signs up for one of their competitors. YouTube TV should launch a national version with on-demand access to locals until they can add the locals.

fuboTV is maybe the most underrated streaming service out there; however, without ESPN they will never be as successful as they could be.

My suggestion for fuboTV would be to find a way to make a deal with ESPN. If they are able to add ESPN, they will become the streaming service for sports fans.

There you go… my suggestions for how to improve many of the most popular streaming services available.