‘Married with Children’ & ‘The Steve Harvey Show’ Are Coming to GetTV 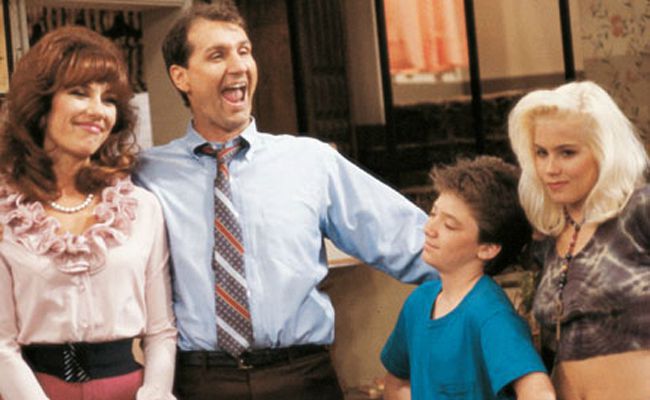 “While most viewers may know Steve Harvey as the host of his enormously popular weekday morning syndicated radio show, ‘Family Feud,’ ‘Little Big Shots,’ and even ‘The Miss Universe Pageant,’ this new opportunity to catch his long running family sitcom ‘The Steve Harvey Show’ will give audiences the chance to rediscover his considerable talent as a comic actor.” Meier said in a statement to Cord Cutters News.

Read Previous Expired: The Fire TV 3 With 4K HDR… Read Next Here is Everything New on Amazon in October…