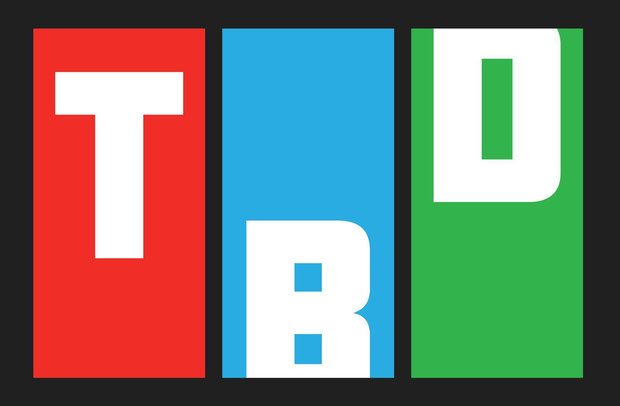 Over-the-air TV is entering a new golden age of TV ushered in by the new digital TV revolution of the late 2000s. More and more over-the-air TV stations are being rolled out.

The programming is aimed at millennial audiences and will combine online and over-the-air programs.

Some early programs on TBD’s schedule include:

The Sinclair Broadcast Group says it will continue to roll out TBD TV across the United States throughout 2017.