MeTV Will Add The Waltons, Adam-12, & Dragnet in January 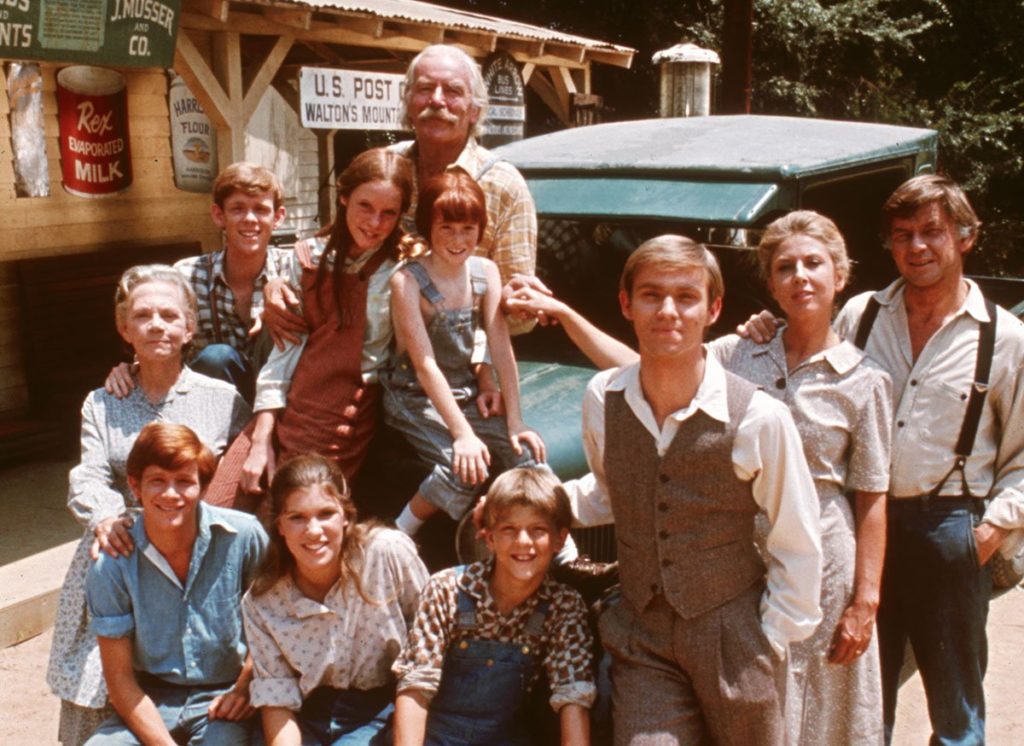 Starting on January 1, 2020, the over the air network MeTV will be adding even more classic TV favorites to their lineup with The Waltons, Adam-12, and Dragnet taking their places on the weekday schedule.

Set in a fictional mountain town, The Waltons followed the life and trials of John Walton, Jr., known as “John-Boy” (Richard Thomas), along with his six siblings and parents John and Olivia Walton, portrayed by Ralph Waite and Primetime Emmy Award Winner Michael Learned.

“MeTV is proud to bring The Waltons back to broadcast television after many years,” says Neal Sabin, Vice Chairman of Weigel Broadcasting Co. “This timeless series plays as well as it did when first telecast, and our HD prints make it look better than ever.”

Veteran cop Pete Malloy and his partner, rookie Jim Reed, rove the streets of Los Angeles in their LAPD patrol unit, 1-Adam-12. A spinoff of Dragnet, Adam-12 portrays the officers’ daily beat with gritty realism, from the tragic and brutal to the trivial and comic. During the show’s seven-year run, viewers witness Reed blossom from probationer to full-fledged officer and Malloy earn the distinction of officer three plus one, just one rank below sergeant.

Retooled for the turbulent America of the late 1960s, Dragnet (1967) revisits no-nonsense Sgt. Joe Friday (series creator-director Jack Webb) from the original Dragnet series of the 1950s. Now joined by Officer Bill Gannon (M*A*S*H‘s Harry Morgan), Friday is not only confronted by traditional police work, but also the challenges indicative of the era, such as drug abuse, racial tensions and counterculture dissidence. The series continued the realism that was the hallmark of the original series, taking it further for a more contemporary audience.

The new lineup begins January 1, 2020. MeTV is a free, over-the-air TV network featuring the best in classic television and is available to watch nationwide. Find your MeTV station here.