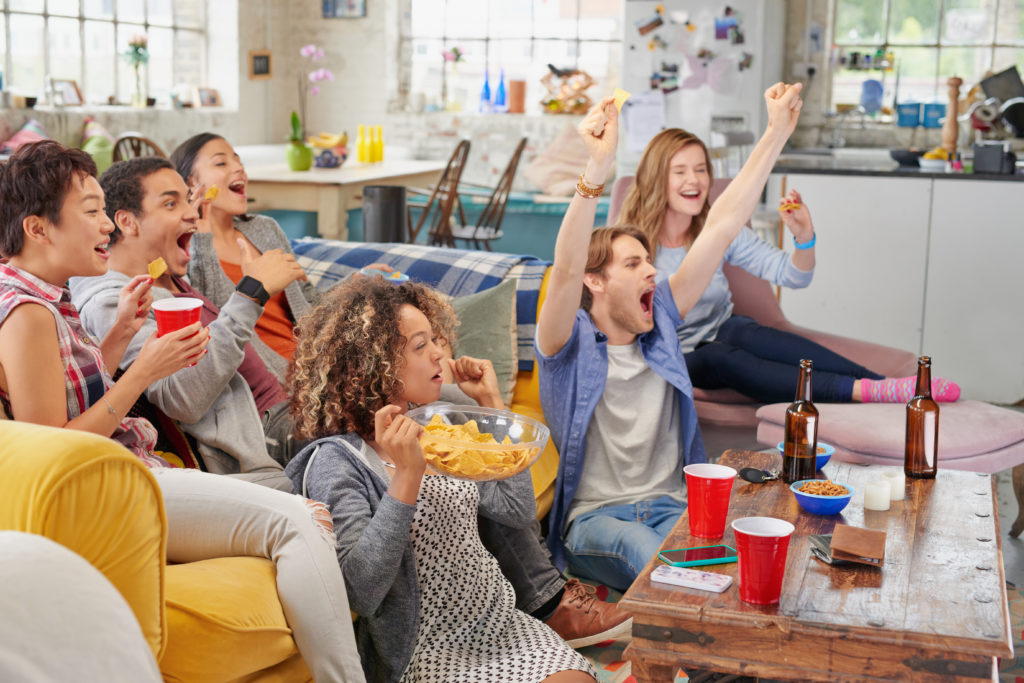 Last week, Major League Baseball owners held their early meetings, and cord cutting was an important topic. According to a statement from MLB to reporters, the owners had “approved unanimously a revised interactive media rights agreement.” This vote could put an end to the age-old rule of preventing people from streaming MLB games if they live in the home market of that team.

According to Yahoo Sports, the league went on to clarify that statement by saying they voted to revise their “interactive media rights agreement.” The MLB added that “the biggest single change was the return of certain in-market digital rights — the rights that have essentially become substitutional with broadcast rights — those rights will return to the clubs.”

Exactly what the new rules will be for in-market games streamed online is unknown, but it likely means cord cutters will soon be able to stream MLB games in their home markets maybe as soon as the 2020 season. Exactly how expensive this will be and what limitations there will be is also unknown at this time. MLB had tried to get in-market streaming added to the 2019 season but failed. Now it seems that the league is once again working on offering in-market streaming rights for MLB games and last week’s vote was the first step.

This announcement comes as sports leagues are working to become more cord cutting friendly. This year, NBA TV started to offer a stand-alone subscription to NBA TV. Now, Major League Baseball seems to also be working to become more cord cutting friendly. There are even reports that the NFL plans to make NFL Sunday Ticket a stand-alone service after the end of the 2021-2022 season.

The question now is what will this mean for cable TV and the future of cord cutting? It is increasingly looking like sports is moving to become an a la carte service instead of being bundled with cable TV.

Would you subscribe to an in-market MLB streaming service? Leave us a comment and let us know what you would pay.

Read Previous EXPIRED: Black Friday Deal: Half Off CBS All… Read Next PlayStation Vue is Down for Many Users