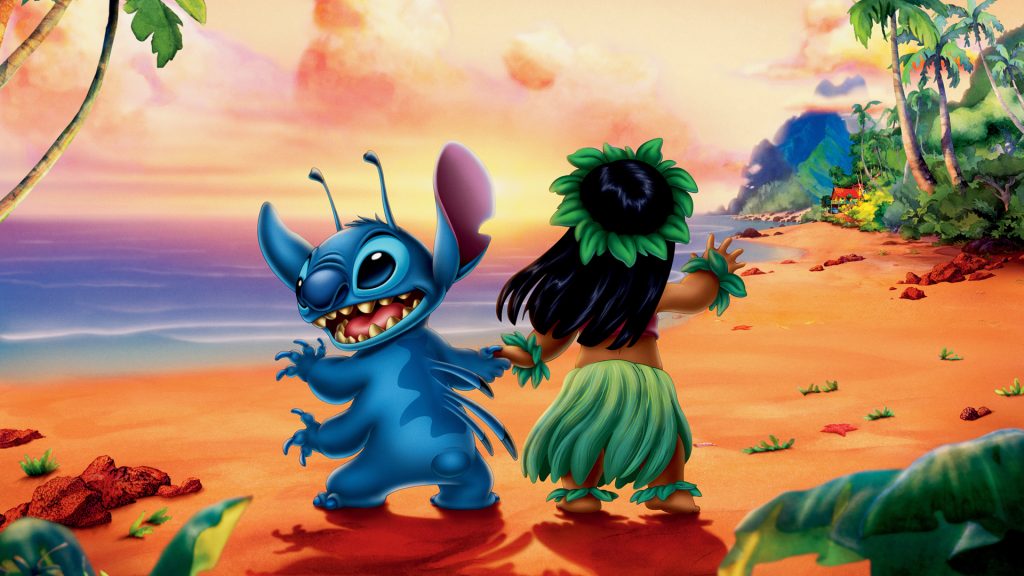 Last year it was announced that Disney and Netflix had struck a deal to move Disney movies Starz from to Netflix in 2016 after the Starz deal with Disney ended. Now we are slowly starting to see this happen.

As many have talked about the slowly shrinking Netflix catalog, many Disney films were quietly moved over to Netflix during the last few months including many of the following movies. (Movies are listed in the order we found on Netflix.) 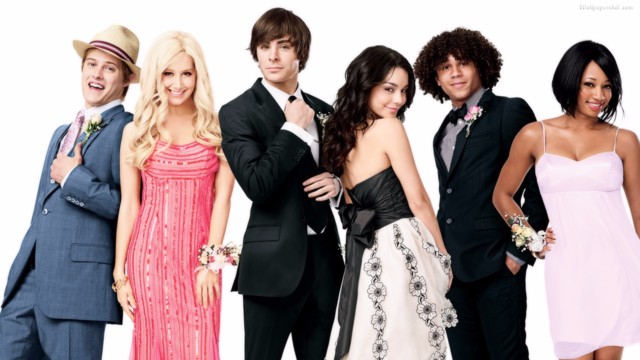 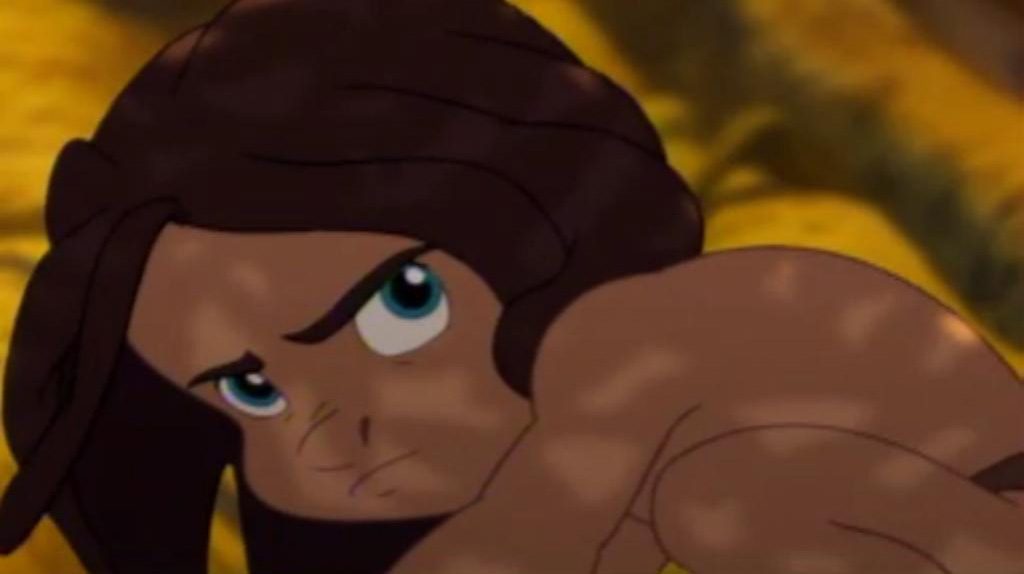 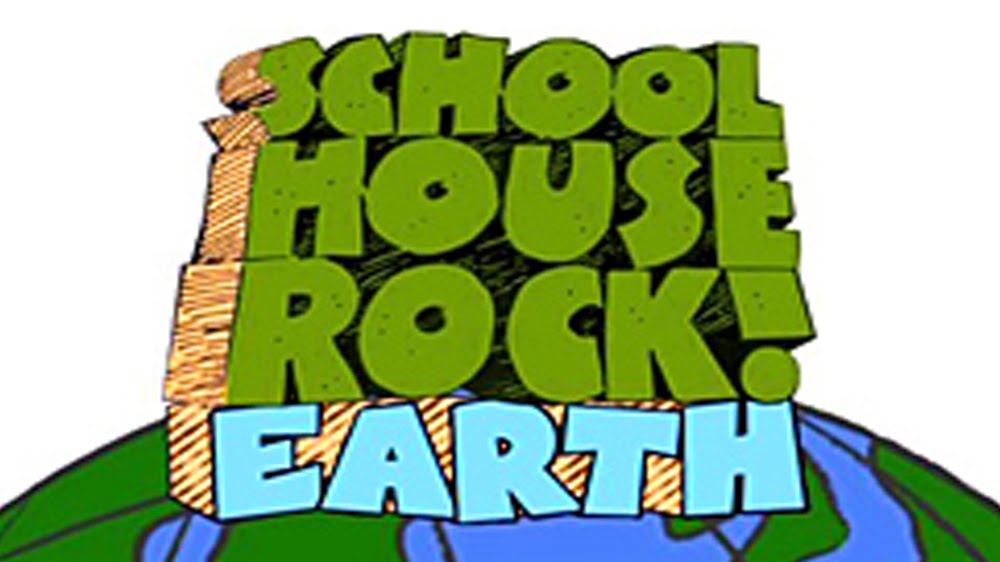 School House Rock Earth
Secret of the Wings
Mickey Donald Goofy: The Three Musketeers
The Mary Adventures of Winnie the Pooh
Mickey’s Once Upon A Christmas
Mickey’s Magical Christmas
Mickey and the Beanstalk

These are just some of the Disney movies that have recently been added to Netflix, and there are even more Disney TV shows that have been added. Although Netflix may not have as many movies as they used to have, they are hoping that the addition of Disney movies will help make the service worth it to their subscribers. This is just the start of the new contract between Netflix and Disney.