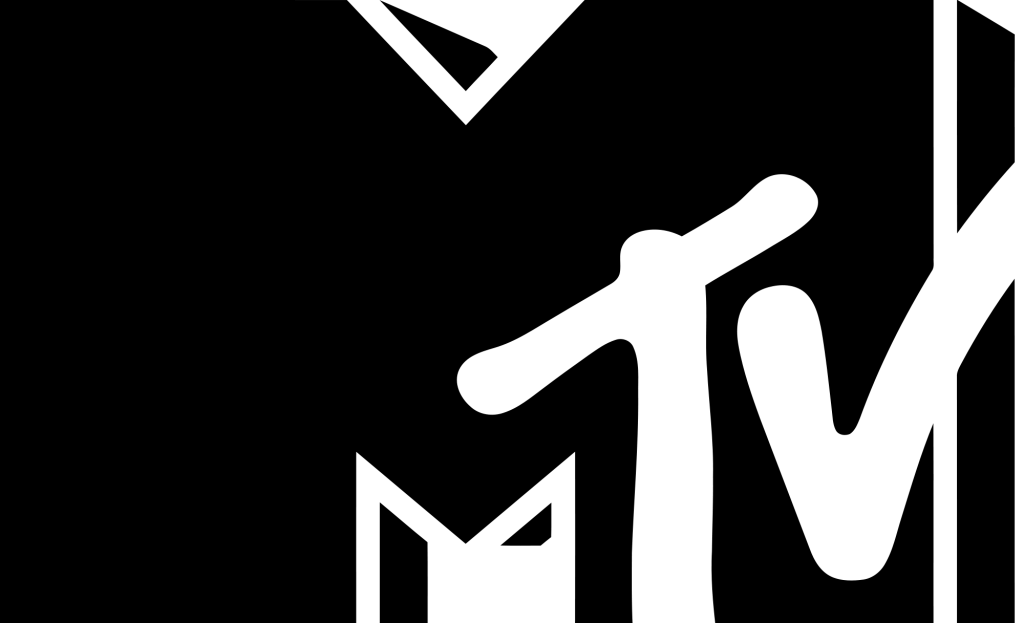 Do you miss your classic MTV shows like Daria, Real World, Aeon Flux, Teen Wolf, & More? Well, yesterday MTV announced the launch of MTV Studios with the plans to create classic shows not to air on MTV but to sell to other networks and streaming services. MTV hopes to bring back older viewers with MTV Studios but still keep the current MTV focused on younger viewers.

“MTV has the biggest collection of hit youth franchises that spans more than three decades of content and over 200 titles, part of which have fueled our resurgence,” said Chris McCarthy, president of MTV. “With MTV Studios, we are for the first time ever opening up this vault beyond our own platforms to reimagine the franchises with new partners.”

Here is a short breakdown of some of the shows MTV plans to relaunch:

“AEON FLUX”
This cult anime classic is back for a live action remake, as the badass heroine assassin Aeon Flux teams up with a group of biohacking rebels in the not too distant dystopian future to battle a brutally repressive regime and save humanity.
Executive Producers: Jeff Davis (“Teen Wolf,” “Criminal Minds”), Gale Anne Hurd (“The Walking Dead,” “Fear the Walking Dead”)

“THE REAL WORLD”
The show that invented modern reality television returns to its roots. This reconnection to innocence for the trailblazing series strips away the polarization and cold anonymity of social media, the din of the 24-hour news cycle, and the facades of the instafamous culture to find out what happens “when seven strangers are picked to live in a house…stop being polite and start getting real.”

“MADE”
The groundbreaking, Emmy-winning life makeover series returns. In a world of 2D Instagram transformations, MADE pairs talented young underdogs with experts for face to face coaching for total life, real life reinventions.

“THE VALLEY” (wt)
In the spirit of “The Hills” and “The City,” this new show follows a group of 20 somethings in a classic coming of age docu-series featuring first loves, relationships and life decisions – with a twist. This group of young people is living in “The Valley” of Nogales, Arizona, a town along the border of the United States and Mexico. This is the real life story of friends who are growing up on the edge of two countries, two cities as they share one Valley, their youth and common bond.

“MTV’S STRAIGHT UP GHOSTED”
While social media has connected the world more than ever, it has also undercut our ability to deeply connect and communicate. Today, critical relationship-ending conversations and confrontations have faded into digital dialogue or worse “ghosting.” This series explores real stories of real people who vanished by blocking them, and unlocks the reality and uncomfortable truth to satisfy the ultimate question–why did you leave me?