NBCUniversal is in Talks with Hulu for A New Streaming Service 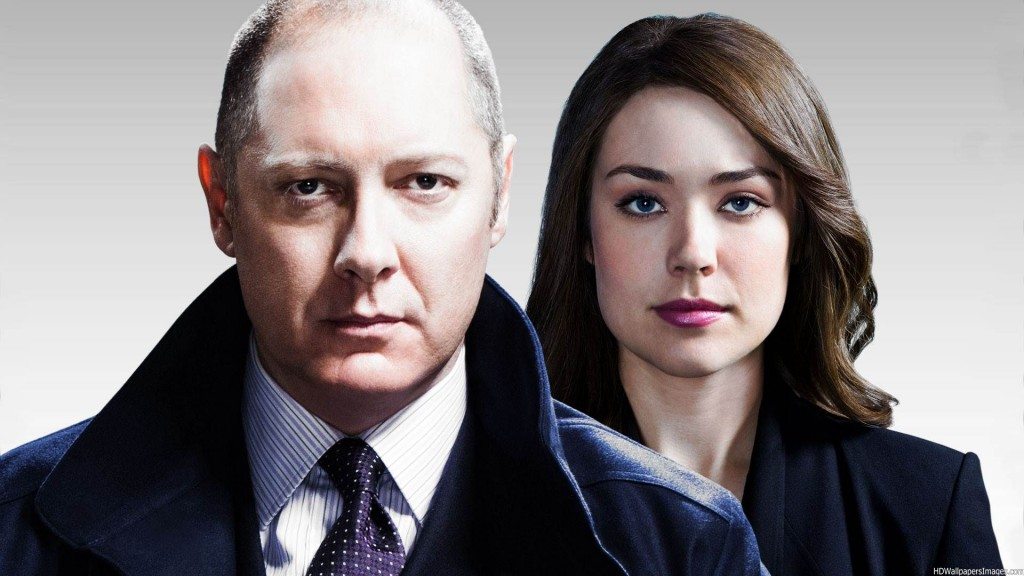 Recently it was announced that Fox and Disney are planning to launch a new streaming option to bring live streams of their channels to Hulu’s new streaming service.

Now it is being reported that NBCUniversal is in talks with Hulu to bring live streams of NBCUniversal channels to the new Hulu streaming option.

This move makes since because NBCUniversal is owned by Comcast, which also has a silent stake in Hulu, and bringing NBCUniversal channels to Hulu’s new streaming service would be a win-win for Comcast.

Very little is known about the details, but it is expected that all of the channels owned by NBCUniversal are on the table to be added as a live stream right now. Often, though, in the process of negotiation not all will make it to the service.

Although so little is known right now just the fact that both sides are in talks is a promising move. NBCUniversal has been slow to catch on to the Sling TV & PlayStation Vue revolution. However, a move to Hulu may be the explanation behind Comcast’s slow move into online streaming.

Even though we know little right now about this Hulu deal, it is clear that things are changing and cord cutters are winning their fight for content.