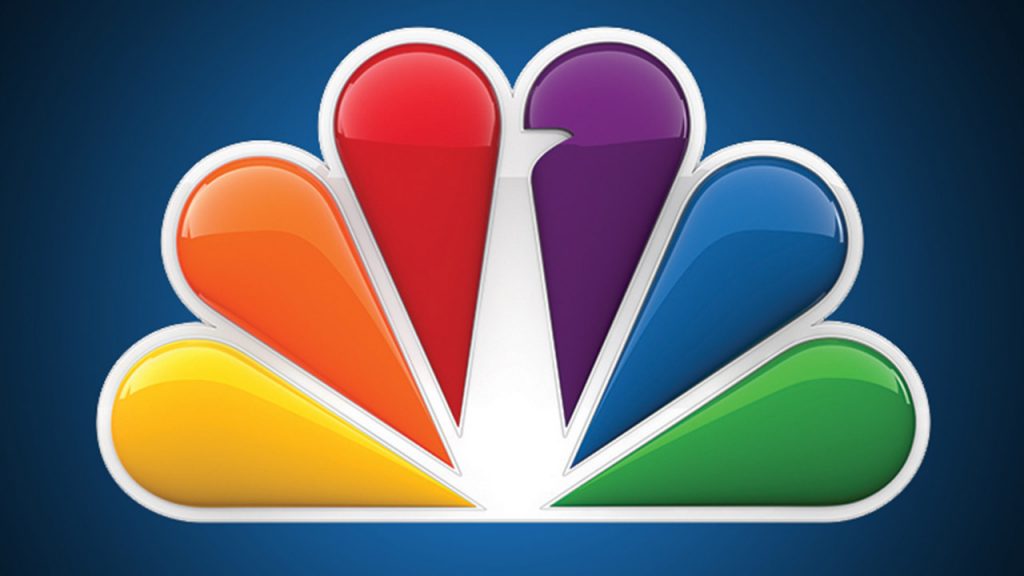 For years now NBCUniversal has had two different leadership teams for its streaming and broadcast TV. Today they announced that they will be merging both into a new NBC Entertainment division under Bonnie Hammer according to a report from Deadline.

Bonnie Hammer has been leading NBCU’s efforts to launch the new Peacock streaming service but will now also oversee its broadcast TV operations. Matt Strauss will be moved over from Comcast to take over as Chairman of Peacock, NBCU’s new on-demand streaming service.

In a press release, CEO of NBCUniversal Steve Burke made the following statement:

“Bonnie’s great taste, deep Hollywood relationships, and strong track record of generating popular and award-winning programming make her ideally suited to oversee this new division. With our studios being a main pipeline for Peacock’s original content, she will continue to be integral to the future success of our streaming business,” said Burke.

He added, “I worked with Matt for many years at Comcast Cable, and know firsthand that he is one of the most talented leaders in our company. He has great experience with video, digital technology, and streaming and is the right person for the role at this juncture.”

This move seems to be an effort to prepare NBCUniversal for the launch of Peacock. This new streaming service is an ad and subscription supported streaming service, and will launch in April 2020. Pricing details will be announced later, but we know that the content library will include The Office and Parks and Rec, two of the most-watched streaming series.

It will be interesting to see how the merger of the Broadcast TV and Peacock streaming groups into a single leadership team affects the launch of Peacock in 2020. Clearly, NBC is beating heavily on its new streaming service by putting the old head of it in charge of not only streaming but broadcast TV as well.