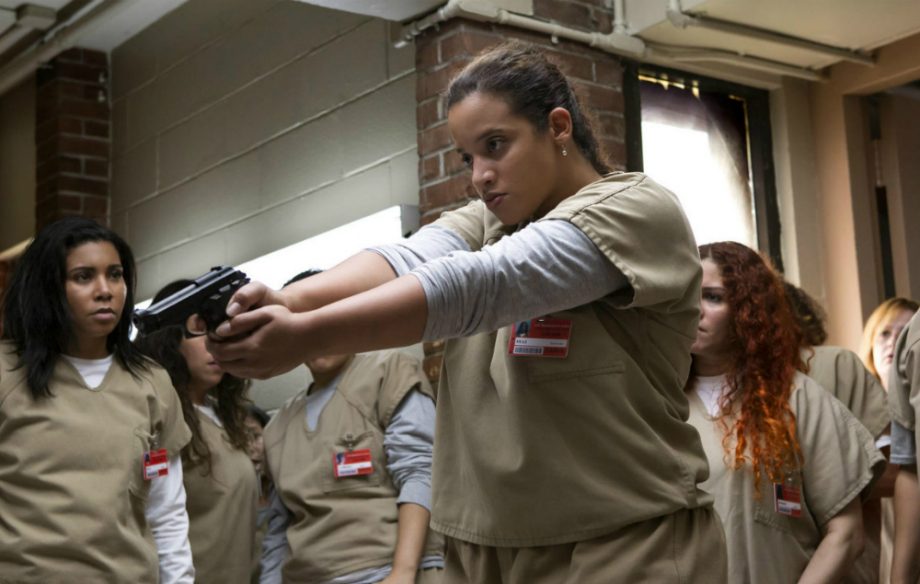 Today it was reported that Netflix in the 3rd quarter of 2018 released 676 hours of original programming. This should be no surprise as in months like September over half of all new programming on Netflix was Netflix Originals.

This should not surprise you. Back in September 2016, Netflix announced that they planned to make half of their catalog Netflix original movies and TV shows.

“It will take us a couple more years” to hit that target, Netflix CFO David Wells said back in 2016. “We’re a third to halfway to where we want to be. … We’ve got a ways to go” as the company looks for “a mixture of production models”—though not sports or ad-supported offerings.

Although Netflix may not have over 50% of their catalog as Netflix originals, it is quickly moving in that direction.