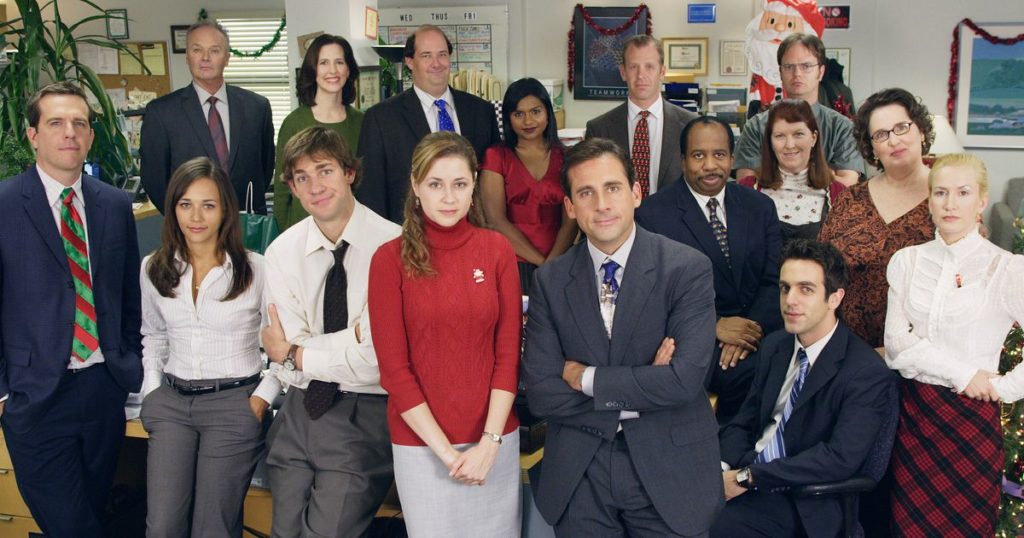 Two of Netflix’s biggest shows are about to leave the services between now and early 2021. Now a new study says 1 in 10 Netflix subscribers say they will cancel when The Office leaves Netflix.

Now according to research from InMyArea Research, Netflix could lose $935 million every year from subscribers leaving for other services when Friends and The Office leave Netflix.

“Our study finds that 10 percent of Netflix U.S. subscribers (six million subscribers) say they will cancel Netflix if The Office was removed from the streaming service. Based on Netflix’s most popular subscription plan, priced at $12.99 per month, this equates to $935 million in annual revenue.” InMyArea Research said on their website.

The good news for Netflix is typically most people who say they are going to leave won’t when the time comes. The bad news is many will cancel and move on to other services.

Netflix has aggressively been adding to their original programming to offset any potential loses when companies like Disney and NBCUniversal pull their content back. Hit shows like Stranger Things have helped Netflix stand out from other streaming services. Now the question is will it be enough as more content companies pull their content back from Netflix.

Content leaving Netflix is not new. Recently Fox pulled most of their content off of Netflix and moved it to Hulu a service that at the time it partly owned. Disney has also announced plans to pull content back from Netflix and movie it over to the new Disney+ service over time. Even with this new Netflix subscriber numbers keep going up.

Do you plan to leave Netflix after The Office and Friends leave? Leave us a comment and let us know your plans for Netflix going forward.