Netflix Has a New Way to Get You to Watch More 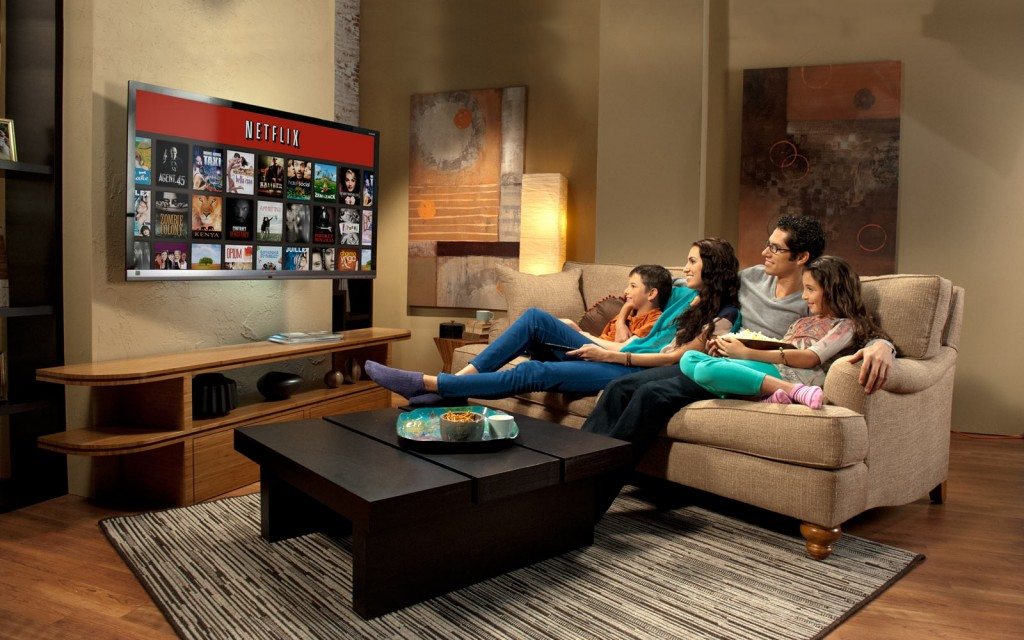 Netflix has been working hard over the last year to get you to watch more movies and shows.

To accomplish this effort Netflix has tried several controversial methods over the last year. What has to be the most controversial of them all were the short-lived pre-roll “trailers” for other Netflix original shows before you could watch the Netflix original you selected. That “test” of pre-roll “trailers” ended after a large backlash from the community.

More recently Netflix has started to test auto-play trailers for new original shows at the top of your Netflix menu on most streaming devices such as the Roku, Fire TV, and Nvidia Shield.

Now Netflix has a new way to convince you to watch more new shows. New cover art for shows…

“Broadly, we know that if you don’t capture a member’s attention within 90 seconds, that member will likely lose interest and move onto another activity. Knowing we have such a short time to capture interest, images become the most efficient and compelling way to help members discover the perfect title as quickly as possible. After all, the human brain can process images in as little as 13 milliseconds,” said Nick Nelson, the global manager of creative services at Netflix in a blog post.

“Since then, we have built a system that tests a set of images for many titles on our service –helping display a compelling image to drive engagement.”

In short Netflix thinks a better image on the menu screen will help you decide to stick with Netflix rather than skipping over to a competitor service. Netflix is going as far as to have different images for different locations.

Although no numbers have been offered on how effective this has been Netflix seems dedicated to finding a way to get you to watch more Netflix.