Netflix Should Hit 100 Million Subscribers in 2017 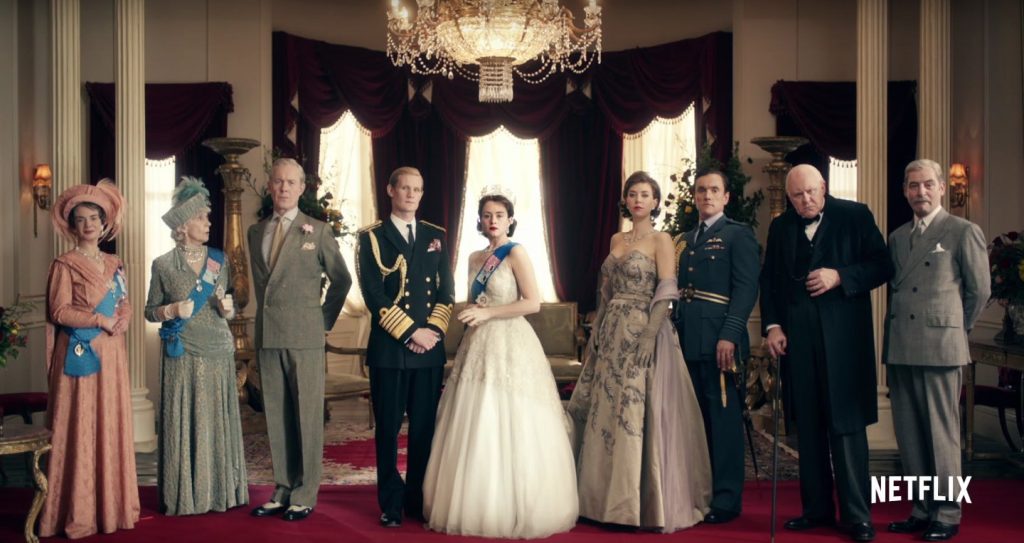 Netflix has long been a leader in streaming and now it is continuing its domination of the market.

With this growth Netflix should easily surpass 100 million subscribers this year. To help keep these subscriber numbers strong Netflix said it planned to release more than 1,000 hours of original programming in 2017, up from 600 hours in 2016. It recently signed a deal with comedian Jerry Seinfeld to stream his show “Comedians in Cars Getting Coffee” as well as two new stand-up specials and other shows he will develop.