Netflix is Ending Support For The Wii 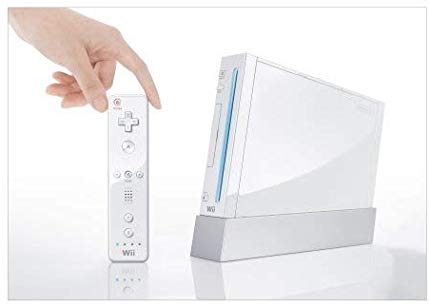 Do you use your Wii to stream Netflix? Sadly on January 31st 2019 Netflix is ending support for the Wii and your Netflix app will stop working.

This likely is not a surprise to Wii owners as Nintendo has been pulling back support for the 12-year-old console for some time now. Netflix will end support for the Wii the same day that Nintendo will shut down the Wii Ship Channel.

New Netflix subscribers have already been unable to add the Netflix channel to their Wii since July 31st, 2018. In a statement on their website Netflix said “Nintendo has announced that it will close the Wii Shop Channel on the Nintendo Wii in 2019. As a result, all video streaming services on Wii, including the Netflix Channel, are no longer available to new members as of July 31, 2018. Nintendo Wii U users are not impacted by this change.”

For all the complaints about Netflix and Nintendo ending support for the Wii, it is important to remember the device is about 12 years old. The Nintendo Wii is also a 2 generation old device as the WiiU and Nintendo Switch are both newer versions of Nintendo’s gaming system. So it is impressive that a system that old is still getting support from Nintendo 10 years after launch.