Netflix is Getting New Kids Shows Produced by Nickelodeon 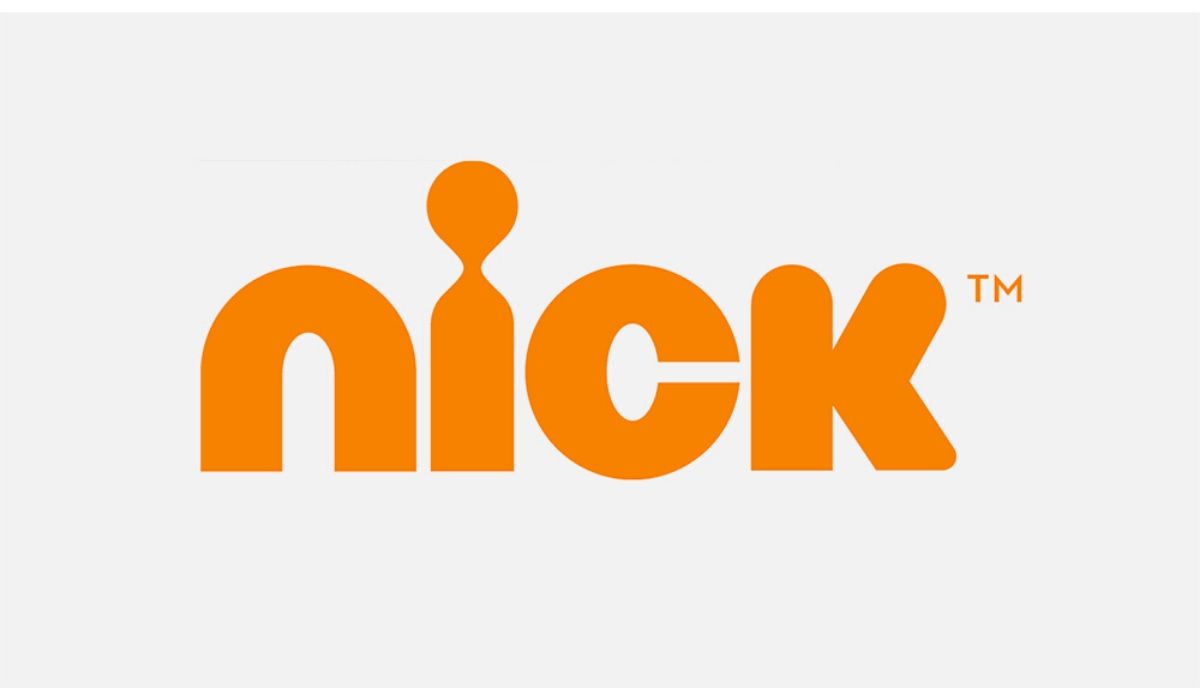 Nickelodeon has signed a multi-year deal to produce new kids shows for Netflix. Some of the new titles will be based on popular Nick programming like Teenage Mutant Ninja Turtles and The Loud House.

In addition to new titles surrounding existing Nick characters, this new collaboration will bring original feature films and series to Netflix featuring entirely new characters. This will be in addition to animated specials Netflix has already bought with Nick, like Invader Zim and Rocko’s Modern Life.

“Nickelodeon has generated scores of characters that kids love, and we look forward to telling wholly original stories that re-imagine and expand on the worlds they inhabit,” said Netflix VP of original animation, Melissa Cobb. “We’re thrilled to continue collaborating with Brian Robbins, Ramsey Naito, and the creative team at Nickelodeon in new ways as we look to find fresh voices and bring bold stories to our global audience on Netflix.”

“Nickelodeon’s next step forward is to keep expanding beyond linear platforms, and our broader content partnership with Netflix is a key path toward that goal,” said Brian Robbins, President, Nickelodeon.

This comes amid the wake of Nickelodeon’s linear ratings that have been dramatically falling recently, beginning in 2011. Some analysts blamed this on the fact that people could get Nick content on Netflix. Cord cutting is a big factor that accounts for why traditional linear ratings are down. Nickelodeon ratings were down 29% for the week of October 28, 2019, according to analyst Todd Juenger of Sanford C. Bernstein.