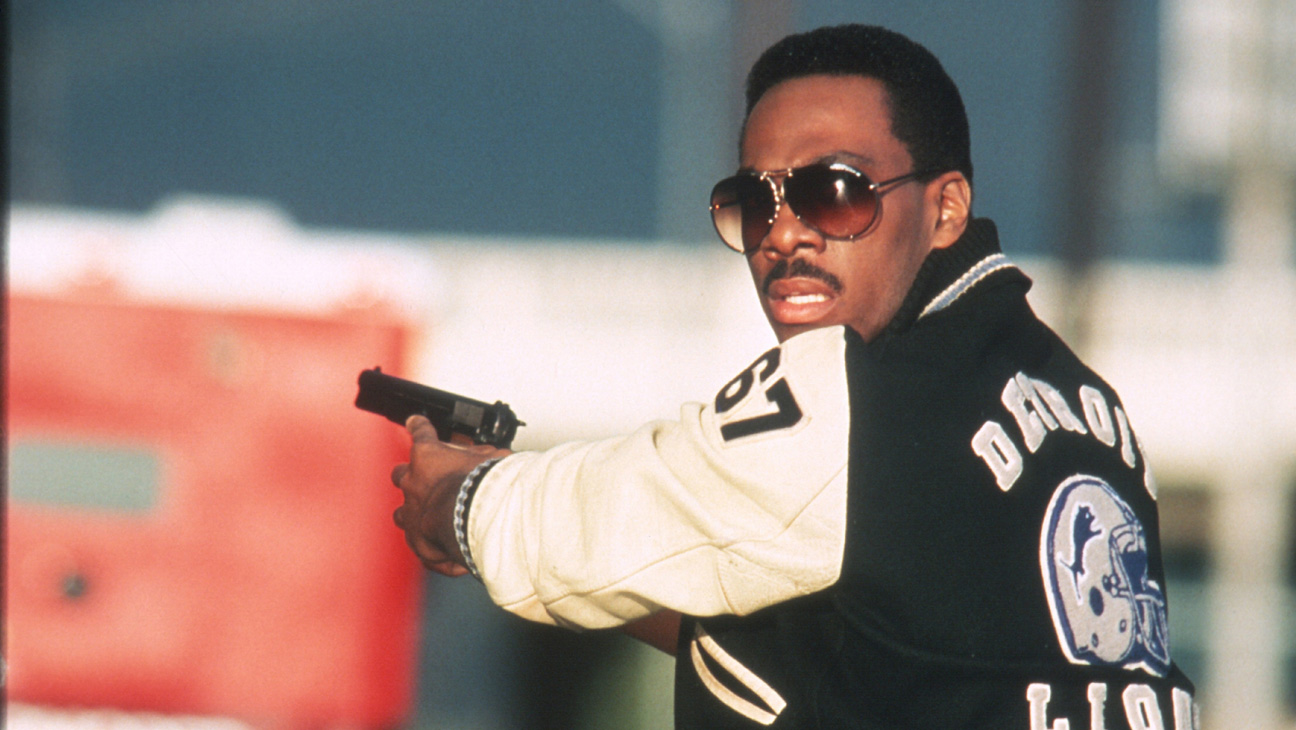 Netflix and Paramount have made a one-time licensing deal to make a Beverly Hills Cop sequel exclusively for the streaming service. Paramount has reportedly had this reboot of the classic film series in the works for a while now.

This new fourth Beverly Hills Cop film will bring back Eddie Murphy in his role as Axel Foley with Jerry Bruckheimer producing.

The first original film premiered in 1984, with subsequent II and III installments released in 1987 and 1994. Multiple production companies have tried to get a fourth movie off the ground for decades, including Murphy’s own “Eddie Murphy Productions” who announced a sequel in the 1990’s that never panned out. Second and third attempts were made by a few producers, including Jerry Bruckheimer in the 2000’s, but again, none of them got off the ground.

This will be the second Eddie Murphy film Netflix has released recently. Murphy starred in the successful Netflix Original Dolemite is My Name based on a true story about comedian Rudy Ray Moore. Netflix is also reportedly in talks with Murphy about bringing a standup show to the platform.

No word yet on when the Beverly Hills Cop sequel will be released, but we’ll keep everyone posted.