Netflix is Not Worried About Disney+ As They Added 9.6 Million New Subscribers 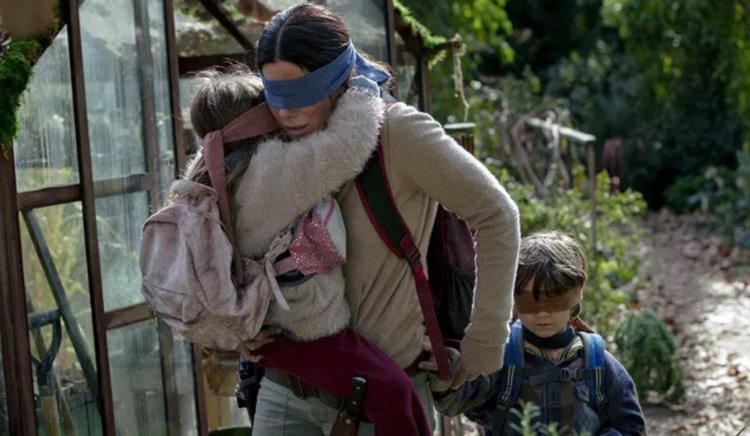 Today Netflix announced its fist quarter 2019 earnings. As part of that report, they announced that they have added 1.74 million US subscribers and 7.86 million international subscribers. In total Netflix added 9.6 million subscribers in just 3 months at the start of 2019.

Netflix even took a shot at Disney+ and Apple TV+ in their report saying: “We don’t anticipate that these new entrants will materially affect our growth because the transition from linear to on-demand entertainment is so massive and because of the differing nature of our content offerings.”

Netflix is downplaying expectations for the 2nd quarter of 2019 though. According to Netflix earnings per share will be $0.55 vs the $0.99 expected by analysts. This news sent Netflix stock down shortly after the earning numbers dropped.