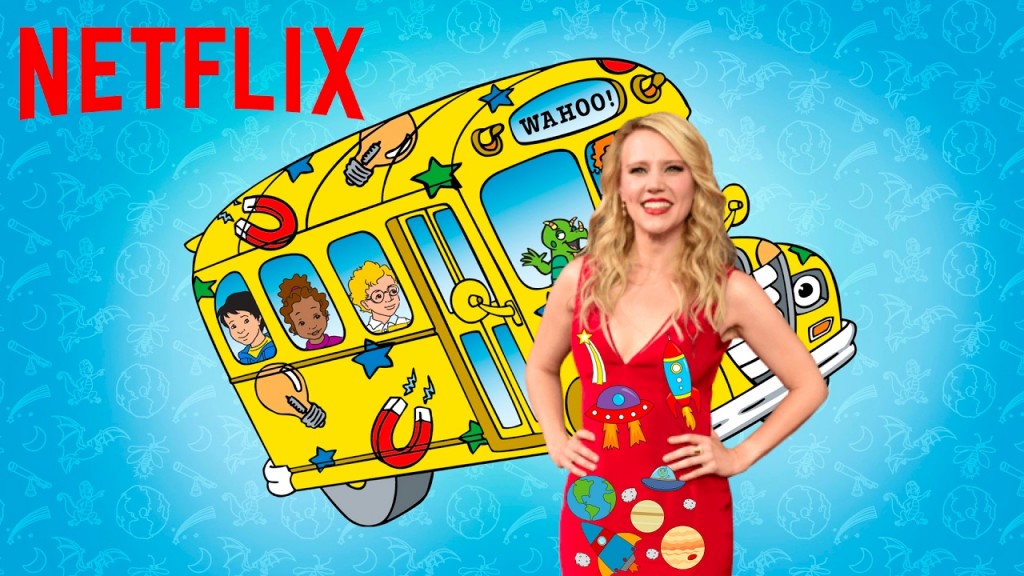 If you have been a Netflix subscriber, you have likely noticed that their catalog of streaming movies and TV shows have changed over the last few years. Last year Netflix announced plans to make half of their content Netflix originals. Now it looks like they didn’t stop there.

What do you think of Netflix’s move into more TV shows? Leave us a comment and let us know what you think.