Netflix Saw Strong Growth in The Third Quarter of 2018 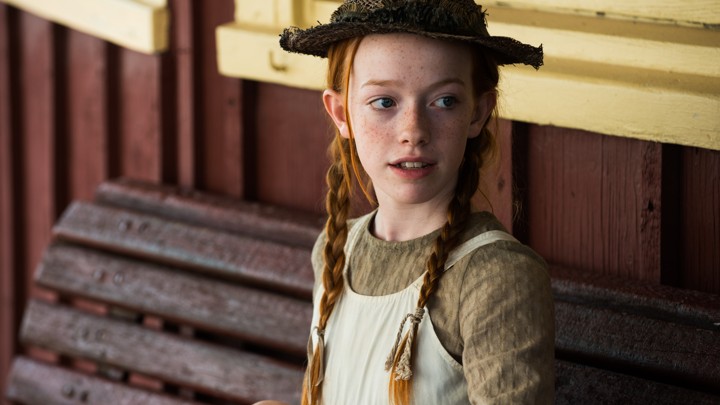 “Netflix’s strong quarter will at least temporarily put to rest questions over the long-term viability of its business and shift focus to the competition, which continues to significantly lag the streaming giant. Netflix added nearly 7 million subscribers in the quarter, easily beating its estimates – and Wall Street expectations – of 5 million. Further, it issued aggressive guidance for Q4 2018, saying it expected an additional 9.4 million subscribers. These positive results come as head-to-head competitors like Amazon and Hulu are ramping up their content investments, and as companies including Disney, AT&T, and Walmart are teeing up their own direct-to-consumer subscription services. However, given Netflix’s longtime leadership and extensive content library, competitors will be hard-pressed to build streaming businesses that can aspire to become market leaders.” Said eMarketer media analyst Paul Verna.