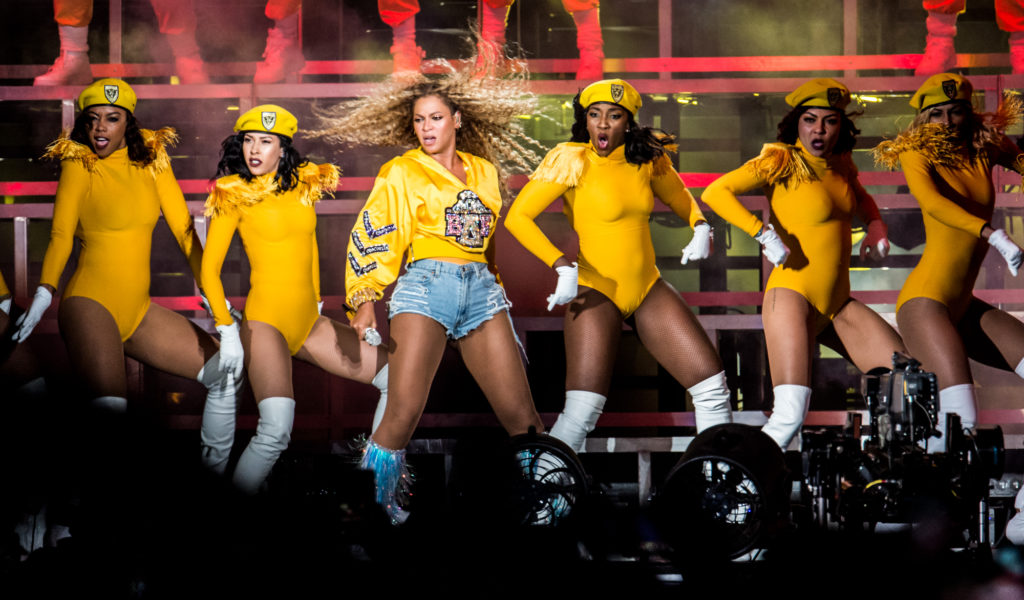 We’ve seen Netflix win Emmys and convince the Oscars to allow the streaming platform to qualify for awards. Now, Netflix is on to the next awards show, the Grammys.

Most of Netflix’s Grammy nominations came in the Best Comedy Album category, with four out five nominees coming from Netflix. The nominees include comedy specials from Ellen Degeneres, Aziz Ansari, Trevor Noah, and Dave Chapelle. Jim Gaffigan took the fifth spot for his special on Amazon Prime.

This isn’t the first year that Netflix has been to the Grammys. In fact, Netflix specials have won in this category for the past three years.

Other Grammy nominations for the streaming platform include Beyonce’s Homecoming and Thom Yorke’s Anima, both up for Best Music Film, and Dolly Parton Linda Perry up for Best Song Written for Visual Media for the song Girl In The Movies from Dumplin’.

Check out the full list of 2020 Grammy nominations here.