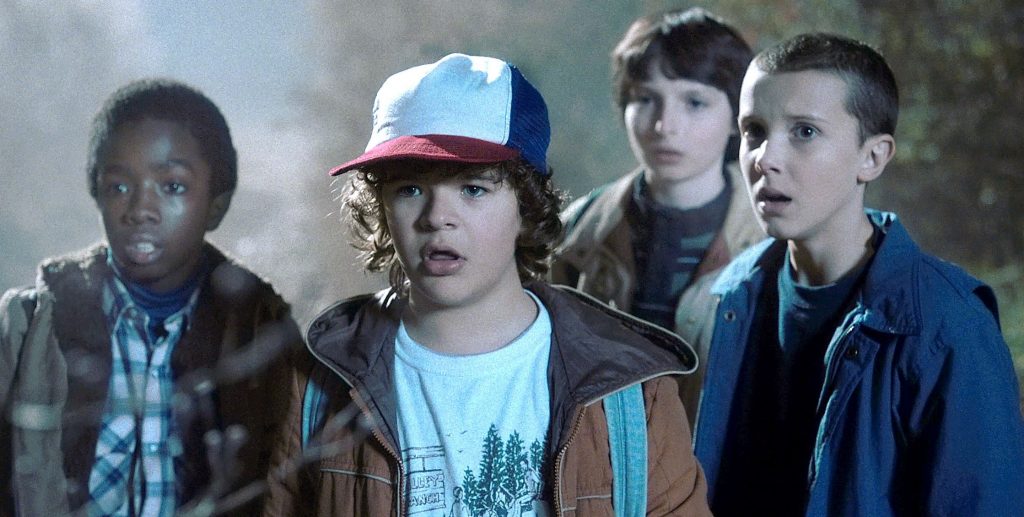 Update: Netflix reached out to Cord Cutters News with a update on this story. At first we reported that these ads can not be skipped. This was based on reports from our readers. According to Netflix you can skip them but you will not find a button for that. What you need to do is fast forward till you see the show start if you want to skip them.

This time Netflix is calling them previews and starts them off by saying “The following exclusive PREVIEW has been selected just for you.” After that message, you will see a 30 second preview for a Netflix original show.

Cord Cutters News reached out to Netflix about these pre-rolls and recived this statement from Netflix “At Netflix, we conduct hundreds of tests every year so we can learn what helps members quickly find and start their next great binge. We’ve already seen the positive effect of the video previews we rolled out last year. Now we’re experimenting with video based on personalized recommendations for shows and movies on the service or coming shortly. If we don’t test, we won’t learn and we’ll never get better, and who wants that?”

So far, all the reports of this have come from users watching on the Netflix website. At this time, we have not received reports of Netflix testing this on streaming media players.

Last time this happened, Netflix made it very clear that they did not consider these ads, but rather trailers. After facing backlash from subscribers Netflix CEO Reed Hastings went on Facebook to say:

No advertising coming onto Netflix. Period.

Just adding relevant cool trailers for other Netflix content you are likely to love.

Have you seen these pre-rolls? Leave us a comment and let us know on what device and what you saw.