Netflix vs Amazon Prime: What Service Is Best For Offline Viewing? 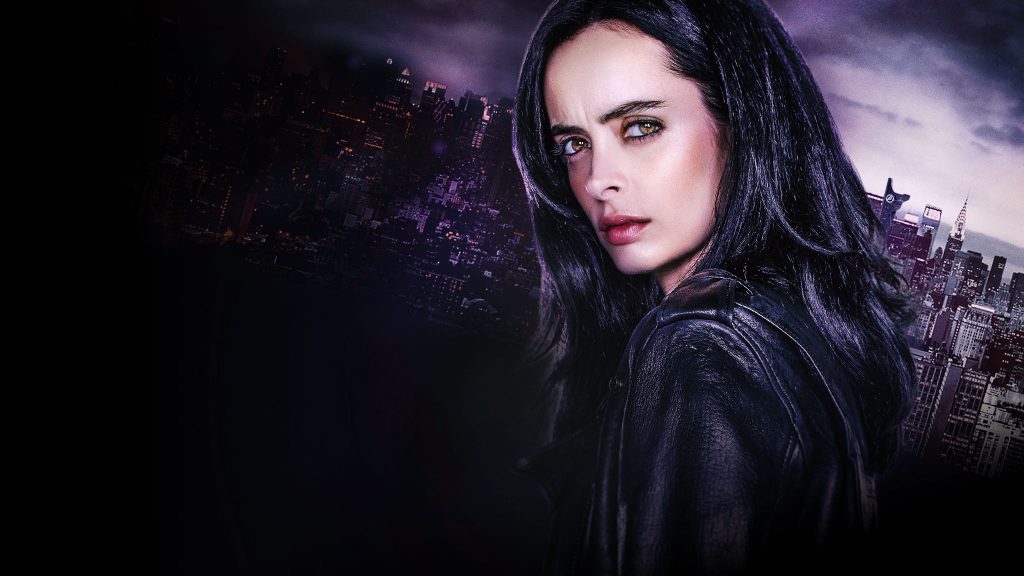 Wi-Fi is becoming increasingly available yet we still often are without internet. For example, you are on a long trip, and you need something to watch. This raises the question is Netflix or Amazon Prime better for offline viewing? Let’s take a look…

Netflix also has a limit on how many downloads you can have but, unlike Amazon, they do not publicly disclose these limits.

As best we can tell everything on Amazon Prime Video is available for download, so if you see it you can download it.

So what is the best service?

The best service depends on two things. First, do they have the content you want? Second, will it support the device you want?

With Netflix, you can download on Windows 10 computers. That may make Netflix a better option for some people. Amazon seems to have a slightly larger catalog of movies and TV shows that can be downloaded, but if it does not offer the movie or show you want, does it matter?

In short, both are great but both have drawbacks.