Netflix Will Revive Lucifer After FOX Canceled The Show 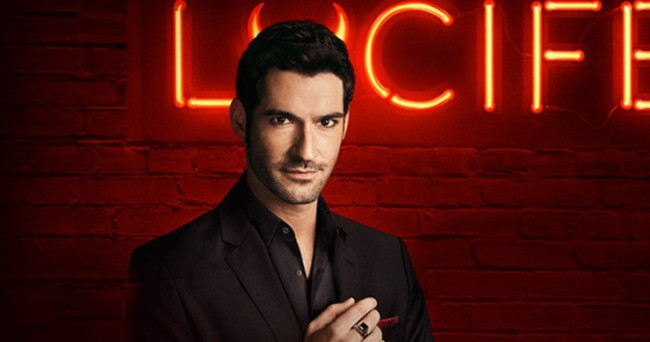 Earlier this year FOX announced that they would not be renewing Lucifer. Now Netflix has picked up the show as a Netflix original show.

The renewal was announced by Joe Henderson on Twitter:

Thank you thank you THANK YOU to all the #Lucifer fans. You brought us back. YOU did this. So relax, take a breath, put some ice on those fingers that have been hashtagging up a storm… and get ready for more deviltime ????

According to reports, Lucifer’s new season will go live on Netflix in 2019. Lucifer first aired on FOX for three seasons. Details are still thin on if all the cast will return. Look for Netflix to announce new details in the weeks to come.