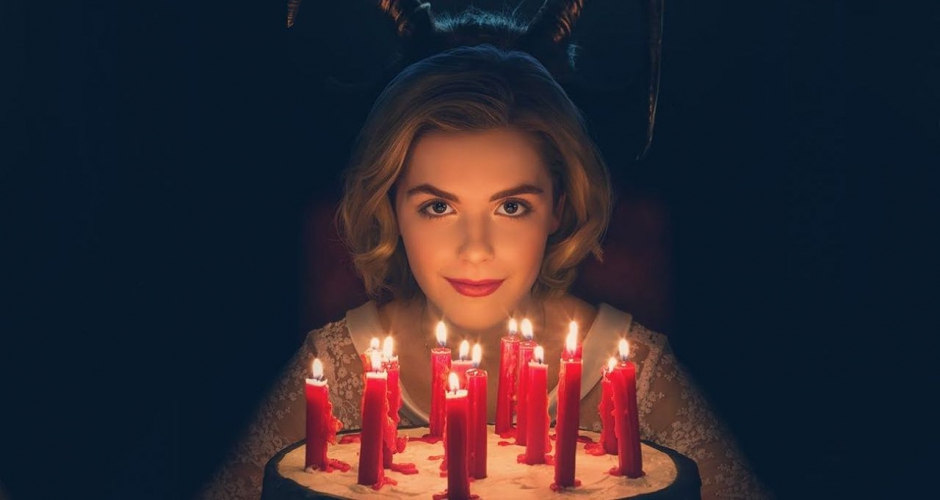 The fact that Netflix, Hulu, Amazon, and YouTube dominate streaming likely shouldn’t be a surprise. What likely is a surprise is how big the big 4 really are. With over 78.8% of the market, you can see why other content providers are worried and working to find a way to launch their own streaming services.

Just like music companies feared iTunes dominates it seems that other companies may have a reason to fear the big 4 streamers.