Netflix’s GLOW Has Been Renewed For Its Final Season 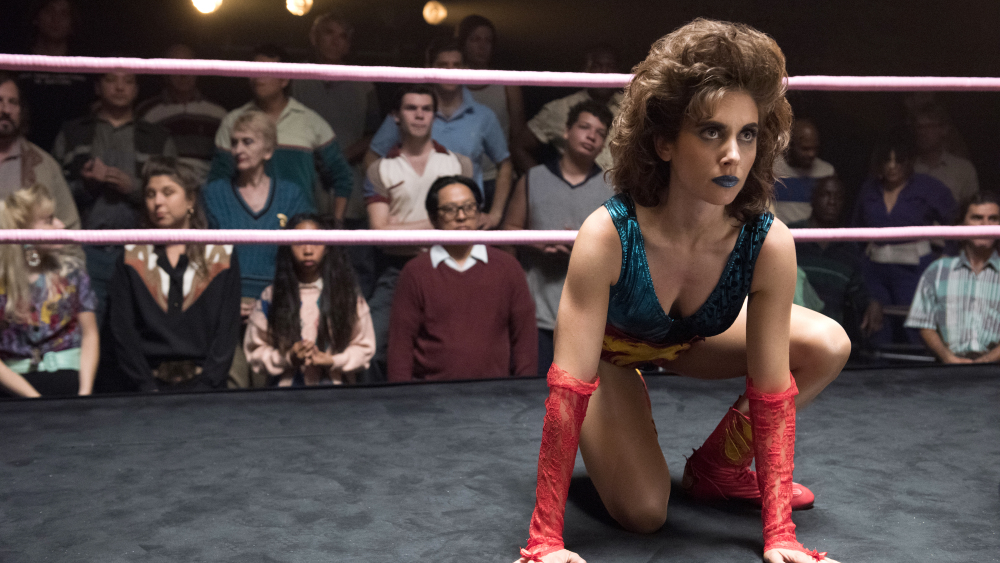 Netflix has announced that GLOW has been renewed for a fourth season. This will also be the final season for the series.

Starring Alison Brie, Betty Gilpin, and Marc Maron, the series has received critical acclaim since its debut in 2017. Gilpin is nominated for an Emmy for Outstanding Supporting Actress in a Comedy Series for her role in Season 2.

Netflix made the official announcement, sharing that the fourth and final season will have 10 episodes, but did not give details about when the season will be released. There were also no details about the storyline for the season. GLOW’s official Twitter account did, however, post this short video with highlights from the previous 3 seasons.

All good things must come to a GLOWing end. We're coming back for a fourth and final season! pic.twitter.com/FPLiAzLdZ5

GLOW is based on the ‘80s show of the same name, starring Alison Brie as an actress who becomes a wrestler in 1980s Los Angeles. Marc Maron costars as a director who takes on the task of making GLOW, Gorgeous Ladies of Wrestling, famous.