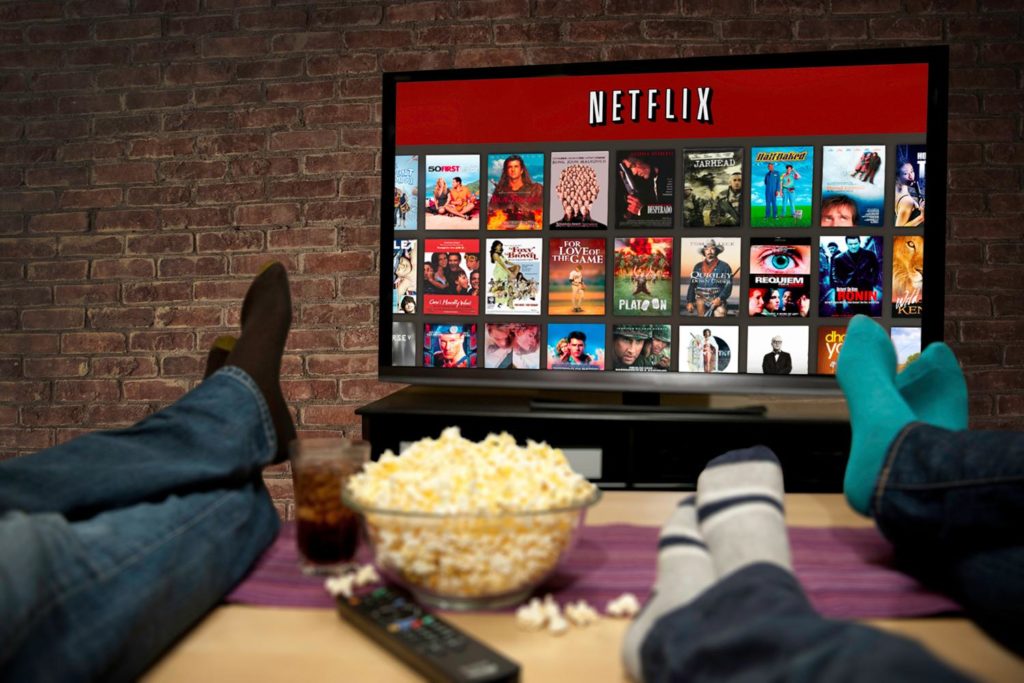 While there’s been a lot of talk about Disney+ creating competition for Netflix, that doesn’t seem to be a problem for now. One area where Netflix is still leading is in the size of its content library. Currently, Netflix has over 5,800 titles while Disney+ has just under 800 titles.

While Netflix has a larger library, it’s worth taking a look at the quality of the content available on each platform as well. Disney+ is focused on bringing quality content, from classic Disney films to new original series and content from Marvel, National Geographic, Pixar, and Star Wars.

Netflix has also been investing in original content and has fan favorite shows like Stranger Things, Grace & Frankie, Fuller House, and The Crown in their lineup. However, some subscribers will mention that they just aren’t interested in some of the Netflix categories, which makes their options less substantial, even with the huge number of titles available.

Choosing between Netflix and Disney+ will also come down to the type of content a subscriber wants to see. Disney+ has been marketed as a family-friendly service, with Disney execs saying they won’t be bringing R-rated content to the platform. Netflix, on the other hand, has a great Kids section with age-appropriate content, along with a full library of content geared toward adults.

With Disney+ being a brand new service, there’s still plenty of time for the content library to be built up. Meanwhile, Netflix has plans to continue investing in new content to keep their 12+ year old streaming service going strong.

Read Previous EXPIRED: Roku’s Black Friday Deals Start Today With… Read Next Walmart’s Vudu Is Ending Support for The To…