Netflix’s ‘The Crown’ has a New, Older Cast in Season 3 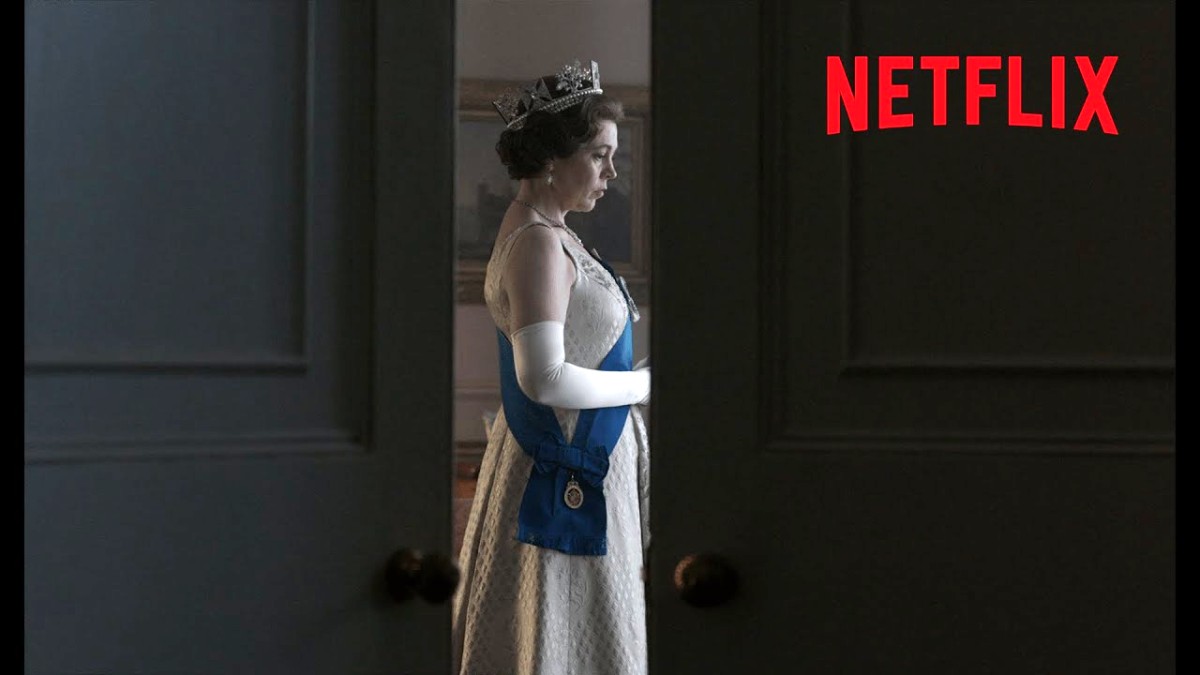 “Age is rarely kind to anyone. Nothing one can do about it. One just has to get on with it,” says Queen Elizabeth II in a new trailer for Netflix’s popular drama series The Crown.

Today, the show’s Twitter account posted a video revealing the new, older cast members who will replace the original actors in The Crown as the series jumps ahead in time to follow the progression of Queen Elizabeth II’s reign.

Claire Foy is now replaced by Olivia Coleman as an older Queen Elizabeth II, with Tobias Menzies as Prince Philip, and Helena Bonham Carter as Princess Margaret, just to name a few.

Season three of The Crown will be available for streaming exclusively on Netflix starting November 17, 2019.

What do you think of Netflix’s move to have a brand new cast replace come in for the 3rd season? Leave us a comment and let us know what you think.