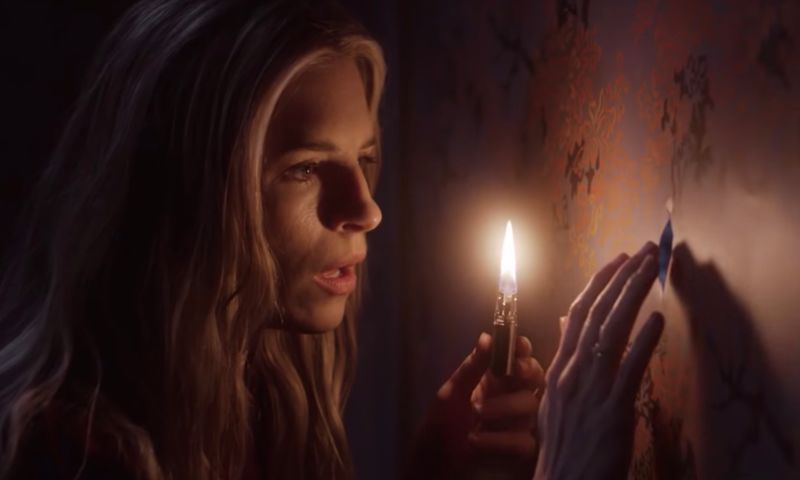 Netflix has decided not to renew The OA for a third season. Sadly for fans of The OA the second season is it’s last.

“We are incredibly proud of the 16 mesmerizing chapters of The OA,” said Cindy Holland, Netflix’s VP of Original Content. “And are grateful to Brit [Marling] and Zal [Batmanglij] for sharing their audacious vision and for realizing it through their incredible artistry. We look forward to working with them again in the future, in this and perhaps many other dimensions.”

In the series, Marling starred as a blind woman who had disappeared for seven years then came back as an entirely different person, including having the ability to see. Rather than going to the authorities and looking for an explanation, she shares her story with locals and begins a mission to search for other missing people.

The show built a large fan base during season 1 and season 2 launched on March 22. The cancellation of the series means fans will likely be left with a cliffhanger and a mystery that will remain unsolved.

Here’s Everything Coming to Netflix, Hulu, and Amazon Prime the Week of August 3, 2020