Well as reported it looks like a new Fire TV from Amazon is on its way later this year.

Today AFTVnews.com reported that the FCC just approved a new remote for a fire TV. From the looks of it, the remote has a similar back to the current 2nd gen Fire TV remote. (Hopefully, it opens better than the current Fire TV remote.) 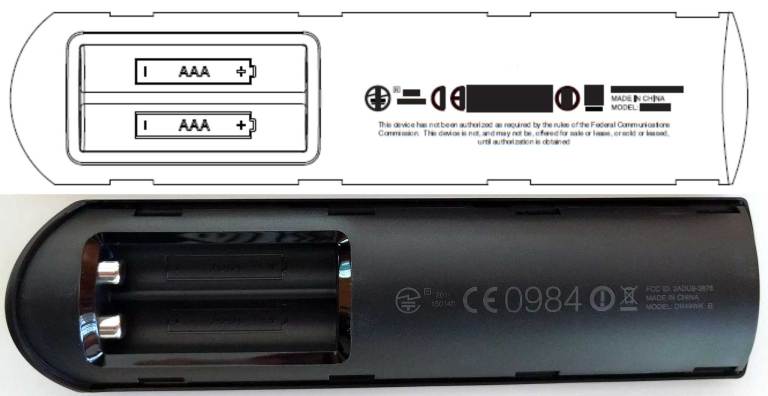 For some time now there have been reports that Amazon is working on a new Fire TV. Reports started earlier this year that a 4K HDR version of the Fire TV will come out in late fall or early winter 2017. This would be aimed at taking on the Roku Premiere and Roku Ultra lines. Both Roku lines offer 4K HDR something the Fire TV currently does not do.

There are even reports that Google and Apple will also be rolling out new 4K HDR players this fall or early winter.