New Doctor Who Seasons Will Stream Exclusively on HBO Max 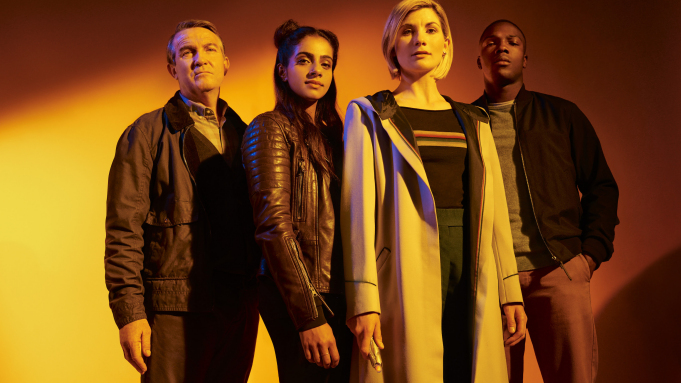 Warner Media has landed a deal with BBC Studios to gain rights to 11 seasons of Doctor Who. Series 1-11 of Doctor Who will be available on HBO Max at launch in 2020, along with the streaming premiere of season 12, starring Jodie Whittaker.

This means that HBO Max will be the exclusive streaming home to future episodes after they air on BBC America.

“Doctor Who is one of television’s all-time, most beloved series, on both sides of the pond, and we are happy to be the exclusive streaming stewards for this BBC gem” said Kevin Reilly, Chief Content Officer, HBO Max and president, TNT, TBS, and truTV. “Another series to further define the high-quality content experience consumers can expect from HBO Max.”

In addition to Doctor Who, the deal will bring a number of BBCs most popular series to HBO Max, including the original British version of The Office, multiple seasons of Top Gear, and all five season of Luther, starring Idris Elba. In total, the deal will bring over 500 episodes of BBC content to the streaming service.

These BBC shows will be adding to the HBO Max library that we’ve previously learned will also include HBO series including The Sopranos. Veep, and Game of Thrones, along with a slate of original content and 10,000+ hours of content from a variety of networks.