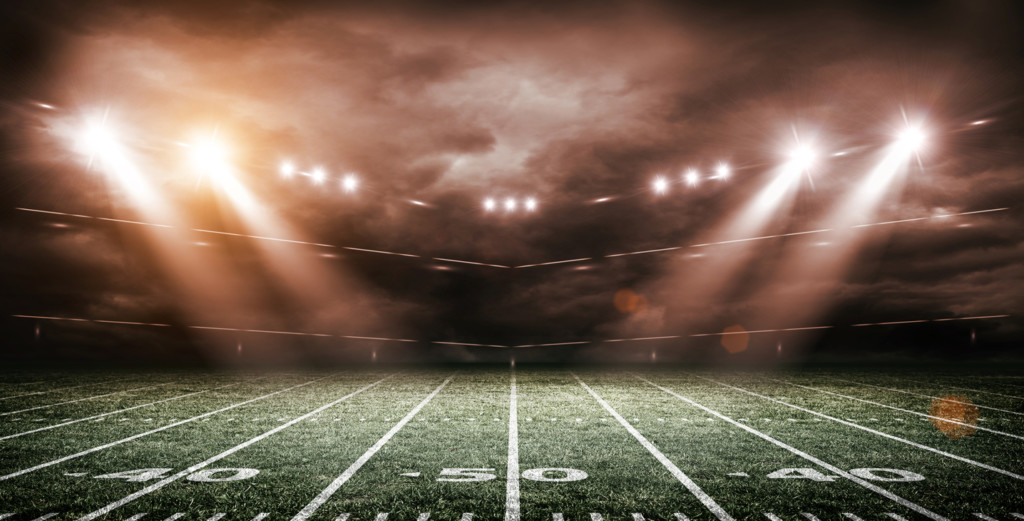 For some time now we have heard that Google was aiming to buy rights to the NFL Sunday Ticket when its contract expires after the 2021-2022 season. Over the weekend, YouTube’s head of product was seen sitting with NFL Commissioner Roger Goodell at the Minnesota Vikings vs San Francisco 49ers game.

This new and suddenly increasing relationship has raised speculation and rumors that YouTube TV is aggressively trying to reach a deal with the NFL for rights to NFL games both here in the United States with the upcoming NFL Sunday Ticket talks but also around the world through its traditional YouTube service.

Google is not the only one trying to get these rights. Amazon is also reportedly working on getting rights to the NFL Sunday Ticket and already has a deal to stream Thursday night NFL games.

According to the Sports Business Journal newsletter, the NFL is closely watching how Amazon handles Premier League streams. If all goes well, an NFL media executive says that the league could sign an exclusive deal with Amazon to stream NFL games.

At the SBJ Dealmakers in Sports conference this week, NFL exec and VP of media Brian Rolapp said, “What Amazon’s doing in the few weeks in the UK with their Premier League package will be very interesting to watch.”

Rolapp’s comment was in response to a question of whether tech companies could handle the massive audiences that tune into big NFL games, which Sports Business Journal says can top 25 million. Rolapp’s response is that none can currently handle those numbers, but it’s only a matter of time before technology will allow for NFL games to be streamed.

The NFL has recently made it clear that when they reach a new contract for the NFL Sunday Ticket they want it to be more open than the current DIRECTV deal. What that means is unknown, but some reports have the NFL looking at a streaming service like YouTube TV or Amazon. Other reports have the NFL looking at making the NFL Sunday Ticket open to multiple services and no longer exclusive to one like its current DIRECTV contract.

For now, we will have to wait as the NFL likely won’t announce a winner until 2021 at the earliest, but the process to find a new home for the NFL Sunday Ticket has already started.