A New Writers’ Strike Could Be a Big Win for Netflix, Amazon, & Cord Cutting 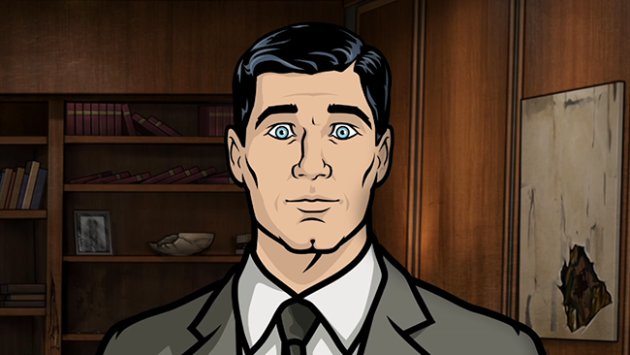 Back in 2007 a 100-day writers’ strike started as writers walked out of movie and television production. Lasting into 2008, the strike was a major moment for cable television.

Now in 2017 a new writers’ strike is looming and could start as soon as May 2, 2017. With every day that goes by a strike is more likely.

If a writers’ strike happens that means all scripted content will have to stop production once again, forcing all networks into reruns.

“While Netflix and Amazon’s pipelines are also likely to be affected by the writers’ strike, their library of original content could realize much wider viewership in the absence of competition from legacy TV. These companies also have the ability to source content globally, as evidenced by the number of British shows on Netflix.”

Now as every network goes into reruns it is likely that streaming services will see a big bump. Why just watch whatever rerun pay TV has on at that moment when you could flip over to Netflix and pick what rerun you want to watch.

Though the potential losers now are live TV subscription services such as Sling TV and DIRECTV NOW. If a new 100-day strike starts subscribers have no contract and could just walk away until the strike is over. This gives the Writers Guild a huge amount of power, but not as much now as it will likely have in 10 years when its contract comes up again, because at that point most subscribers to live TV will be free from current contracts.

This will be something we are keeping an eye on as the deadline for a strike gets closer.