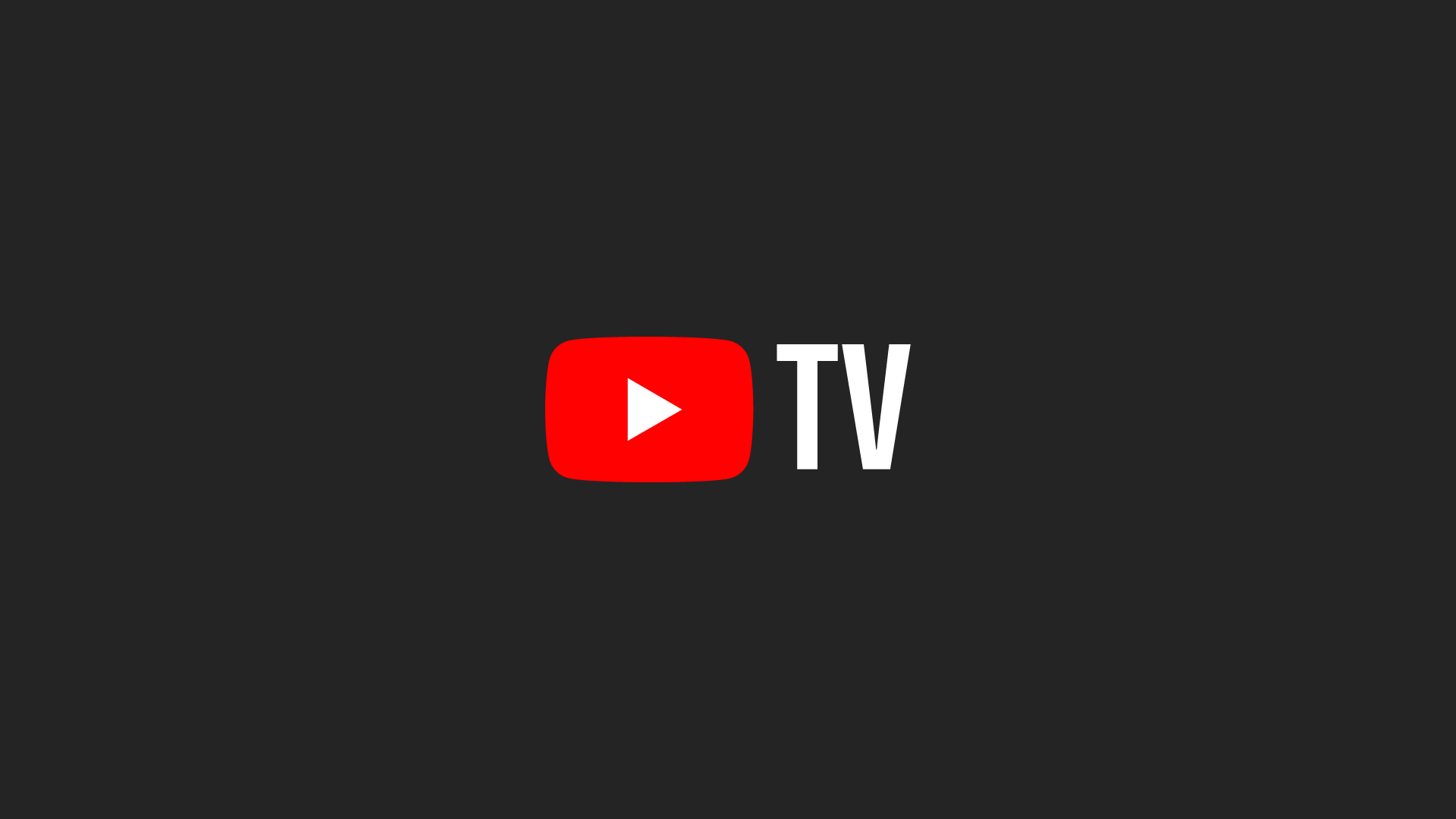 Yoshiki was a surprise guest at YouTube’s Brandcast Japan 2019 on November 13th where it was announced that the six-episode documentary series would be available for streaming on YouTube Originals this coming March. The series will cover a behind the scenes look at the ups and downs of being a passionate musician

Read Previous EXPIRED: Disney Movie Rentals Are Just $1.99 on… Read Next The IRS Is Going After IPTV & Piracy…