NewsNet is Preparing to Unveil Their New Studio Space 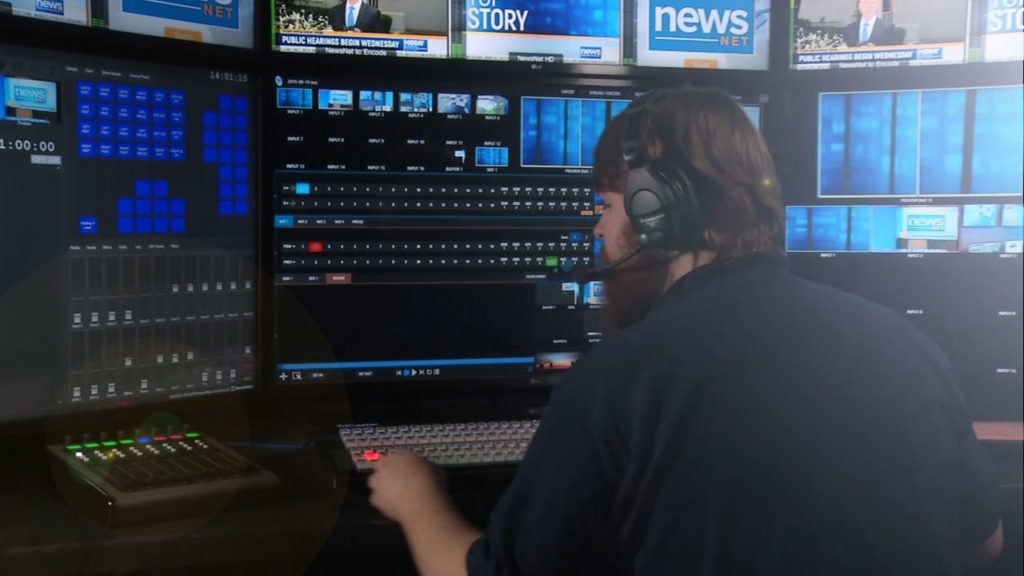 The 24 hour news network NewsNet has been giving some previews of their new studio space. In a network promo video that debuted this week, NewsNet shared the new space will go on-air next month.

News about the network breaking ground on the new facility was released six months ago. Since then, the three new studios in the facility have been outfitted with control rooms and a new state-of-the-art master control room which will oversee the operations of both NewsNet and Freelancer Television Broadcasting’s local stations, WMNN and WXII-LP.

Here’s a teaser video from NewsNet, giving a sneak peek at the new space:

“We celebrated the groundbreaking of our new facility in May, and we are indeed getting ready to bring that new facility online,” said NewsNet President Eric Wotila, “The promo released this week is intended to give our viewers a sneak peek at what’s to come.”

No exact date for the debut of the new studios has been released yet. NewsNets says they’ll have details about the timing soon.

“We wanted to give viewers a early chance to get excited about the changes to come,” explained Wotila, “So we felt it was appropriate to tease a general timeframe before releasing our precise debut date.”