The NHL Is Becoming a Lot More Cord-Cutter Friendly 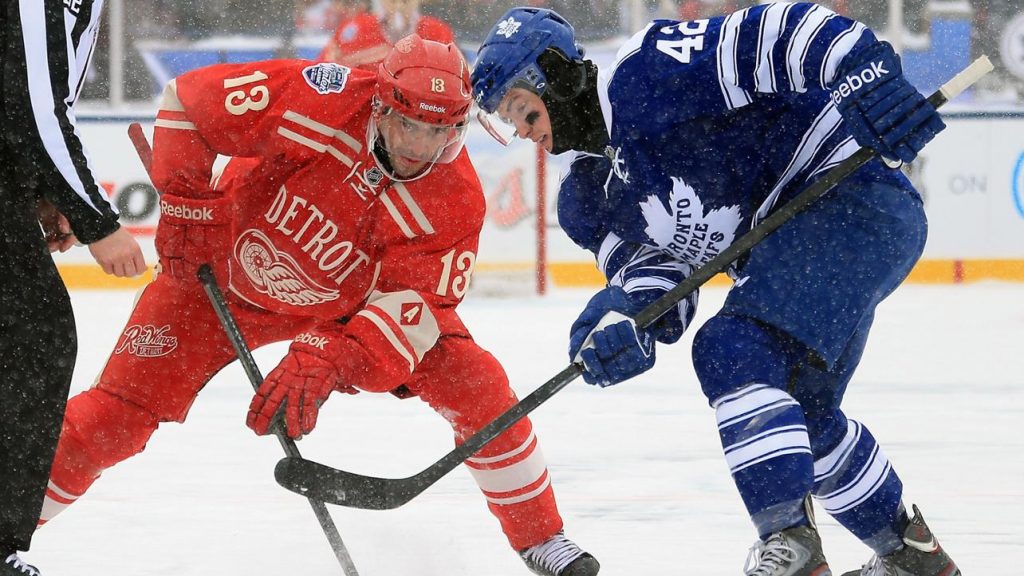 The NHL has long been a leader in streaming, but it still had many issues that prevented it from being everything cord cutters wanted.

Now the NHL and Fox have come to an agreement to offer in-market streaming for Fox Regional Sports Networks games.

This will make in-market games available to stream for Anaheim, Carolina, Columbus, Dallas, Detroit, Florida, Los Angeles, Minnesota, Nashville, Phoenix, St. Louis, and Tampa Bay. Fans of these cities will be able to access the games online but they will need a subscription service that includes these channels such as Sling TV or PlayStation Vue.

Although this is still far from the 100% standalone subscription service NHL fans would love, it is a step in the right direction to help cord cutters access their favorite home teams.

NBC Sports is rumored to also be in talks with the NHL but as of today no deal is in place. The NHL seems dedicated to removing blackouts for people who subscribe to a streaming service, such as Sling TV or PlayStation Vue, but they are still fighting with their media partner for the rights.

The NHL is not the only sport looking to become more streaming friendly. The NFL is bringing the NFL Network to a new streaming service, called VIDGO, later this month. The NFL has also agreed to a deal that will stream Thursday night NFL games.

2016 really is turning into a great year for cord cutters full of new streaming services, new options for sports, and a growing list of movies and TV shows only available online.