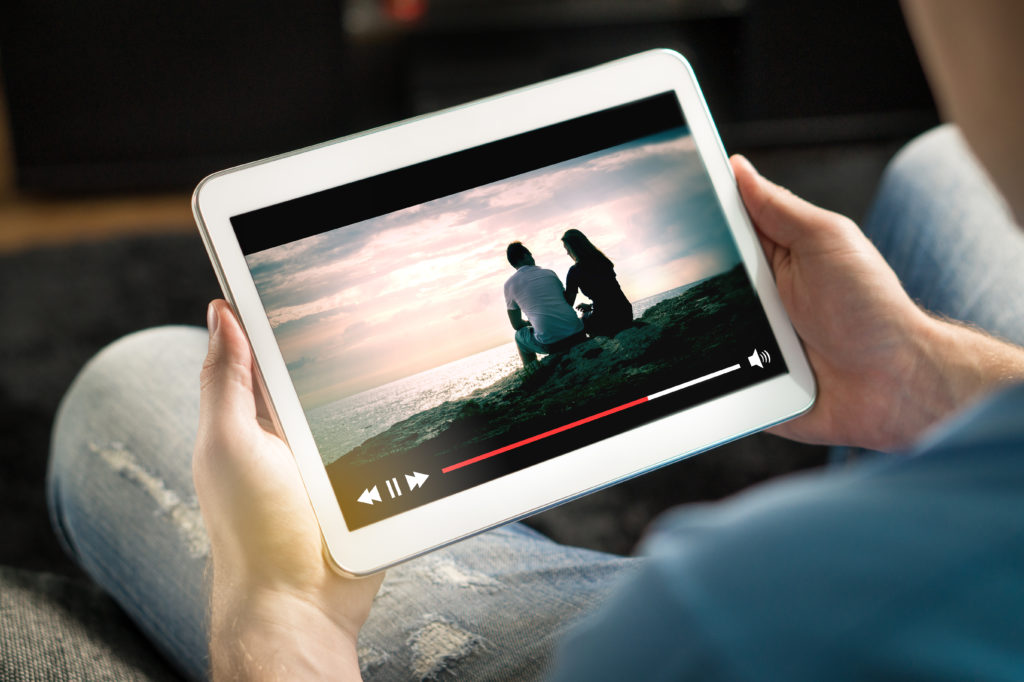 This week Dan Taitz the president and chief operating officer at Penthera announced that ad-supported downloads would be coming to streaming services starting in the first quarter of 2020. This would open up the world of offline viewing through downloads to more services than ever before.

Penthera is a video software company that has worked with major streaming services including CBS, Starz, Showtime, FOX, and CBS to name a few. According to Taitz, Penthera has been working on software that would embed ads into video downloads for offline viewing and has now reportedly solved the technical issues that would make this possible.

Sadly Penthera stopped short of listing what services would be first to launch this feature but they did add that they have been in testing with a major broadcaster and an ad-supported streaming service.

The ability to support offline viewing with ads could mean someday services like Pluto TV, Tubi, and Crackle could offer offline viewing. This would dramatically increase viewership for these services to viewers who are looking for something to watch as they travel into areas without internet. Since these streaming services make money from ads, they currently aren’t able to offer offline viewing, but this could change that.

Would you download free movies and TV shows with ads to watch offline? Leave us a comment and let us know.