Olsen Twin Movies From The 90s Are Coming To Hulu 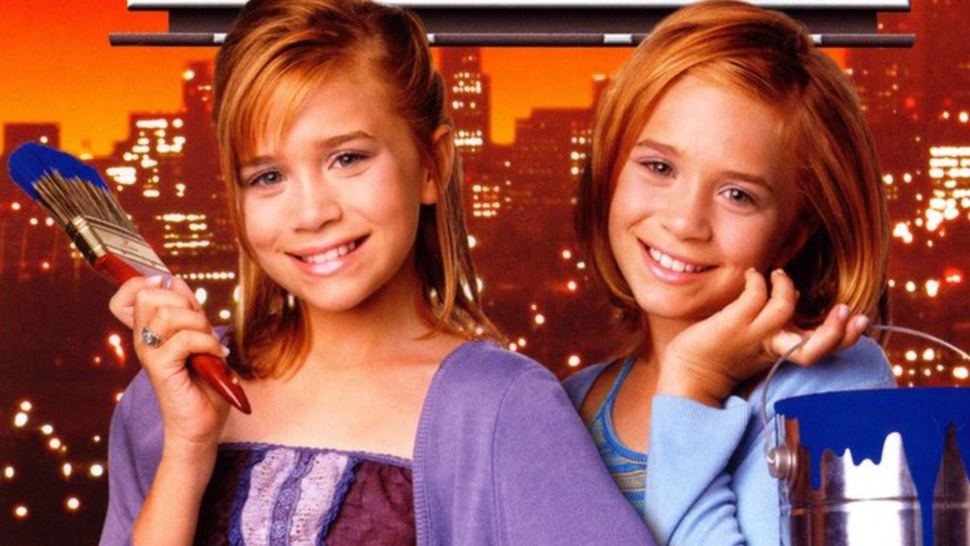 3 Olsen Twin movies from the 90s are coming to Hulu on May 1.

The Olsen Twins retired from their acting careers in 2012, choosing to focus on their fashion empire. Fans of Full House hoped the twins would return to the screen to join the rest of the cast in the reboot of the show, Fuller House, but Mary Kate and Ashley declined. Now that we know that the Olsens don’t have any plans to return to TV and movies, the release of these three films on Hulu will likely be the only way to catch them on screen.

These are the three movies you’ll be able to watch on Hulu, starting in May.