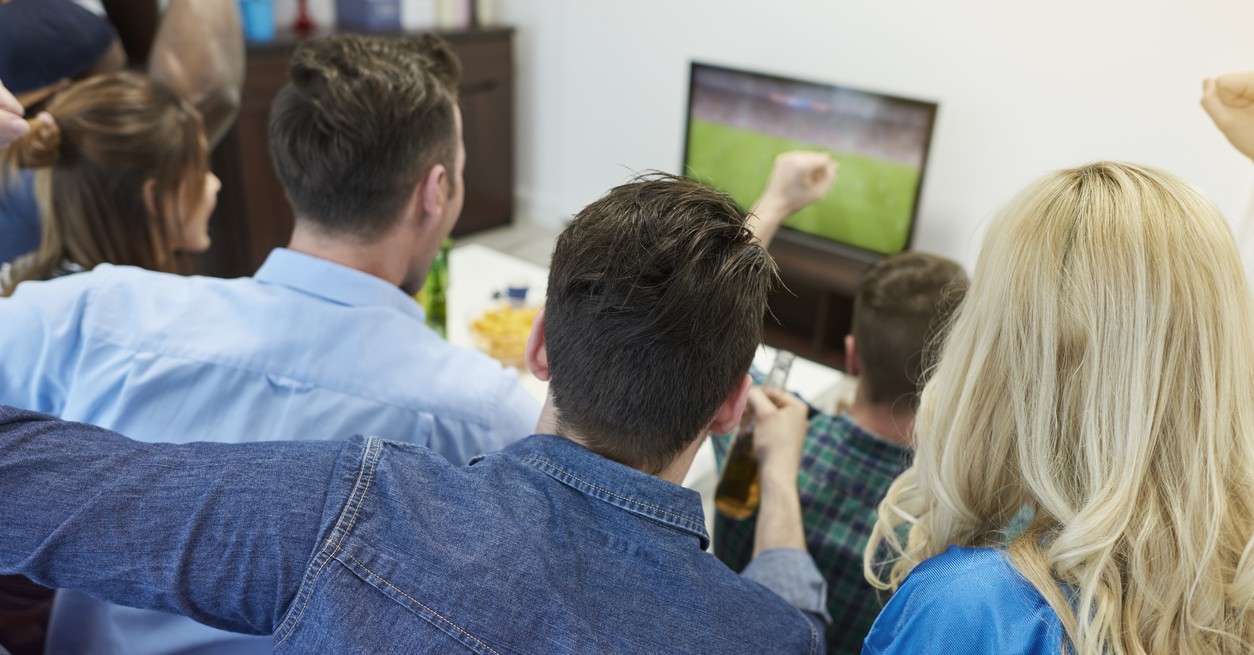 NBCU said the network would be available in more than 35 million homes at launch, and would be distributed via outlets including Fubo TV, Hulu, PlayStation Vue, YouTube TV, and DIRECTV NOW. The next Winter Olympics won’t take place until 2018. But fans of the global games can start watching content related to them in just a month’s time.

“The launch of our first national television channel is an exciting new chapter in the evolution of our global platform,” said Mark Parkman, general manager of the IOC’s global Olympic Channel. “Through our partnership with the USOC and NBCUniversal, the Olympic Channel: Home of Team USA will ensure that U.S. audiences are able to further discover, engage and share in the power of sport and the excitement of the Olympic Games all year round.”

“We are thrilled to partner with the IOC and USOC in launching the Olympic Channel: Home of Team USA this summer, with high-quality, world championship programming featuring U.S. stars such as Katie Ledecky right out of the starting blocks,” said NBC Olympics president Gary Zenkel. “The fact that the channel has been embraced by the most widely-distributed cable, satellite, and telco providers demonstrates the strength of the Olympic brand in the United States, and will allow fans to connect more closely than ever with the stories and successes of America’s favorite Olympic Sports athletes.”

Read Previous Sling TV Says They Are Working to Fix… Read Next Here is Everything New on Netflix, Hulu, &…