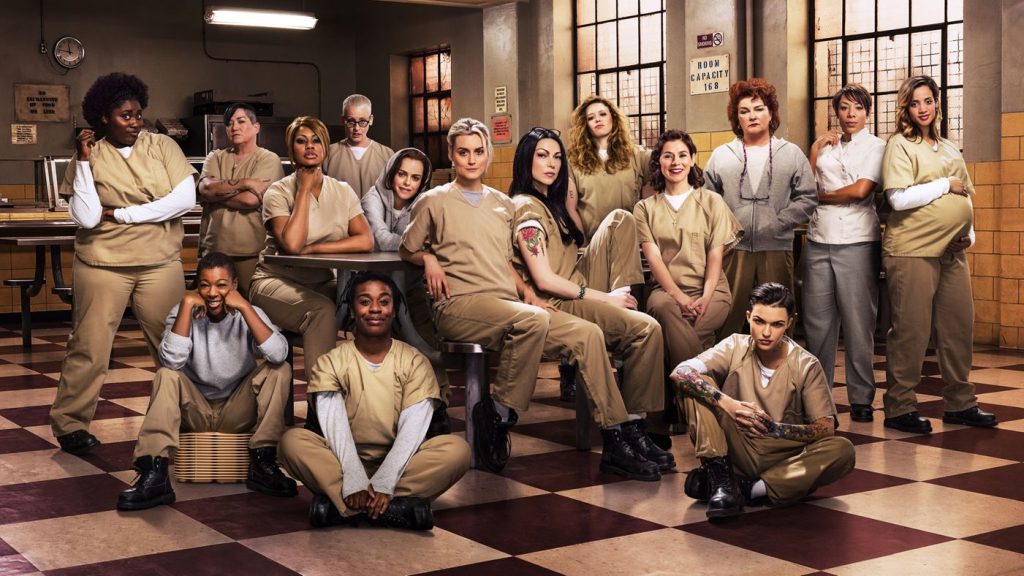 Orange Is the New Black, the highly acclaimed and most watched Netflix original show starring Taylor Schillin, based on the book by Piper Kerman, now has an official release date for Season 4.

If you are a fan of Orange Is the New Black, you will get to watch all 13 episodes of Season 4 starting June 17. Not only that, but Netflix has also released a new trailer for the new season.

If you are new to the show, it loosely follows the book by Piper Kerman as she talks about her year in a women’s prison for a crime she had committed 10 years prior. From day-to-day life in the prison to the challenges of being a woman in prison after becoming used to being an upper-middle class woman.

If you are new to the show or need to catch up, all three past seasons are currently available on Netflix.