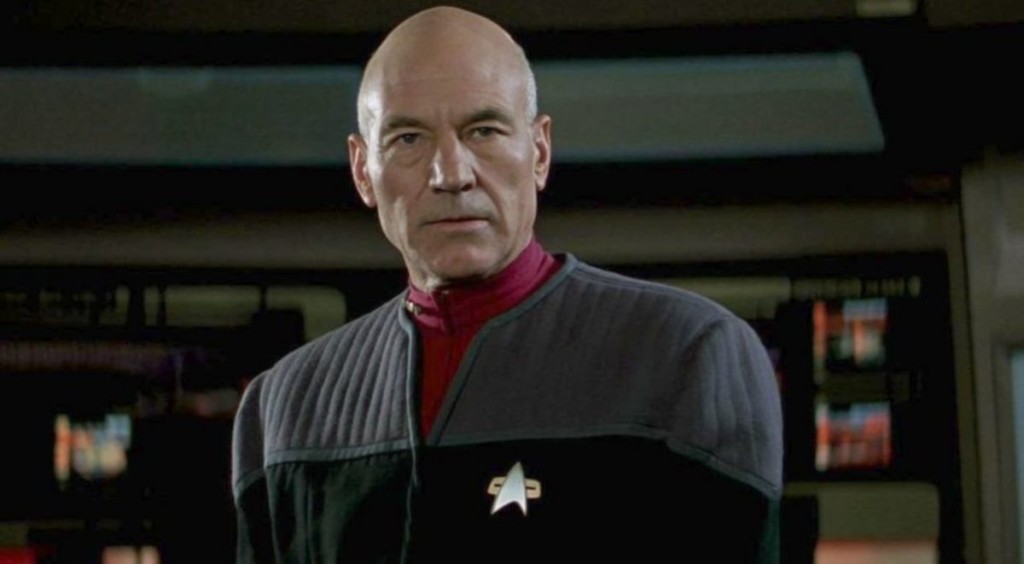 Today it was announced that Patrick Stewart is returning to his role as Jean-Luc Picard on a new Star Trek Show on CBS All Access.

It is an unexpected but delightful surprise to find myself excited and invigorated to be returning to Jean-Luc Picard and to explore new dimensions within him. Read my full statement in the photo. #StarTrek @cbsallaccess Photo: @shervinfoto pic.twitter.com/8Ynuj3RBNm

This comes shortly after CBS announced that this fall they will be releasing a set of short standalone Star Trek episodes called Short Treks. These 10 to 15-minute episodes will focus on key characters from Star Trek Discovery and the Star Trek Universe as a whole and be available exclusively on CBS All Acces.

For now there is no date set for the new Star Trek show focusing on Jean-Luc Picard.