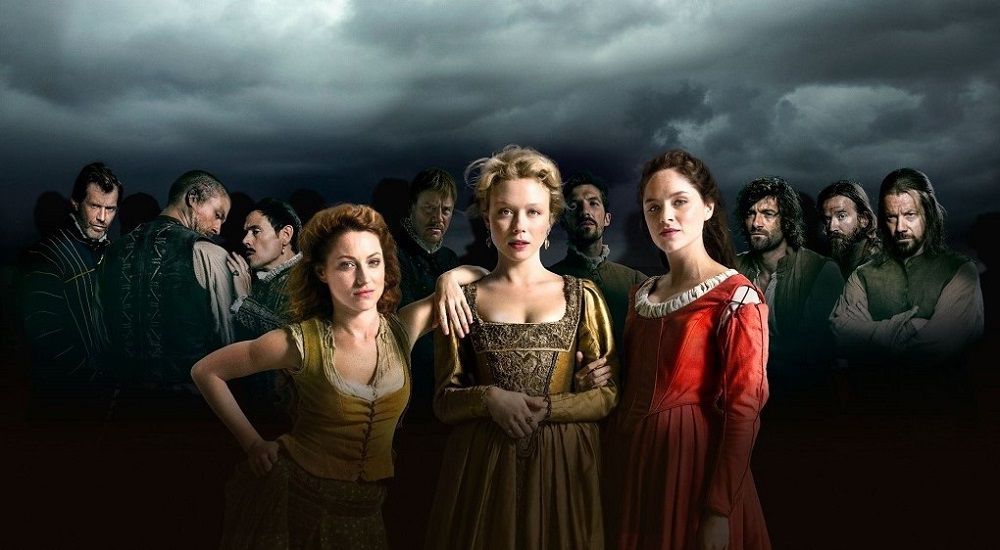 PBS Masterpiece has been bringing dramas, romances, mysteries, and epic miniseries to viewers since 1971. Now, with the PBS Masterpiece channel on Amazon Prime Channels, you can keep up with your favorite series or turn on a feel good movie.

Below, we’re looking at what the PBS Masterpiece channel has to offer.

About PBS Masterpiece on Amazon

PBS Masterpiece is a channel that will give you access to series and movies that have aired on PBS. While your regular Amazon Prime Video subscription will let you watch some older series and movies, this channel focuses on newer content. Some of that content is exclusive to the Amazon channel, including episodes of Jamestown.

One big benefit to subscribing to the channel is keeping up with new episodes of shows that are currently airing. The other benefit is having access to your favorite PBS content directly from your Amazon Prime account. You can log in to your Amazon account to watch on your computer, or stream with Amazon friendly devices without signing in to a separate app.

If you want to try out the channel, you can start with a 7-day free trial. After that, your subscription will cost $5.99/month.

On the PBS Masterpiece Amazon channel, you’ll find mostly newer series and movies that have been made in the past ten or so years. Scroll through the following categories to find your next movie night pick or binge-worthy show:

In those categories, you’ll find seasons of favorite PBS TV shows, miniseries, and movies based on novels. These are just a few of the Masterpiece programs you can choose from:

Keep in mind that, in addition to the Masterpiece channel, all Prime Video subscribers also have access to other PBS content. You can watch all seasons of Downtown Abbey, Poldark, Upstairs Downstairs, and more with Prime.

Because this is an Amazon Prime channel, you can watch PBS Masterpiece content on all of the devices that are compatible with Amazon, including: