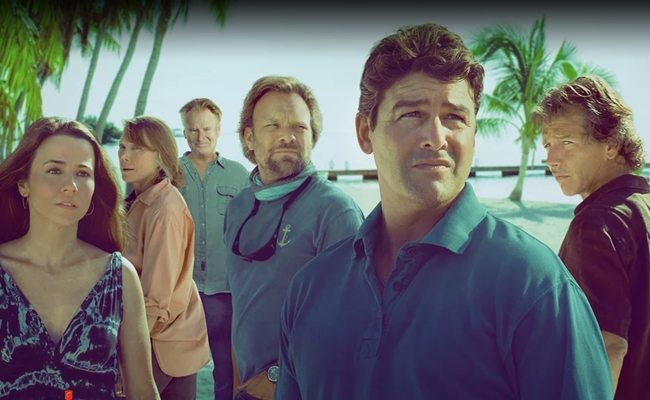 We always knew Netflix was popular but now we have some idea how popular it is when people have the option of Netflix or traditional pay TV.

Enseo is a company that enables hotel TVs to access a wide range of apps and features. These TVs allow hotel guests to watch Netflix, YouTube, Hulu, Crackle, and other services through their hotel TV. Enseo has released a report on what people were watching during the period of October 1, 2016, through December 30, 2016.

The only channel that was more popular than Netflix was NBC, and we learned that NBC is the default channel for many hotel TVs.

What is most interesting here is that to view cable channels all you had to do was flip over to the channel; however, to watch Netflix you had to take the time to login. Clearly this extra step did not stop guests from wanting access to their Netflix shows and movies.

From adding the ability to plug in your streaming media player to installing TVs that will have Netflix built in, more hotels than ever are seeing these features as a way to stand out from their competition. Just this month the Millennium Hotels & Resorts added smart features to all 5,121 hotel rooms in North America.

Clearly American viewing habits have changed and this change is starting to be reflected in hotels around the world.