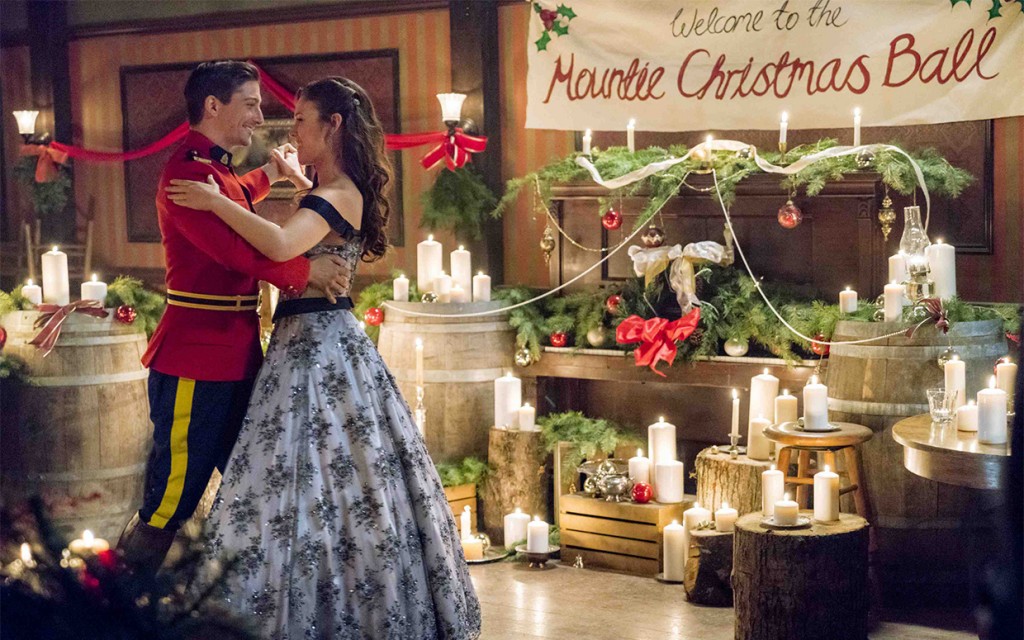 A few weeks ago Philo announced that just in time for the start of ‘Count Down to Christmas’ they have added The Hallmark Channel, Hallmark Drama, and Hallmark Movies & Mysteries. All three channels will be included in Philos $16 a month package. This means you can now get over 40 channels including A&E, AMC, BBC America, The Hallmark Channel, Comedy Central, TLC, and more for just $16 a month.

“Since our launch last November, Philo has remained focused on building a better way to watch entertainment-based TV. The Hallmark networks join an amazing slate of programming partners, and have been our most requested to add since launch,” said Andrew McCollum, Philo CEO. “What better way to kick off the holiday season than by adding three new channels from Hallmark to our service.”

You can now get The Hallmark Channel and 40 other channels for $16 with Philo including: