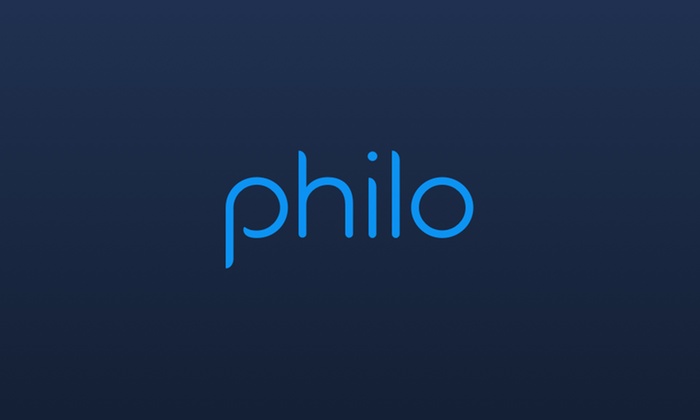 Since launch one of the biggest complaints about Philo has been the lack of Android support. Today Philo is announcing support for Android phones and tablets as well as Amazon Fire Tablets running Fire OS 5 or later.

This helps open up Philo to even more users who want to watch it on Android devices. Here is what the new Philo android app looks like: 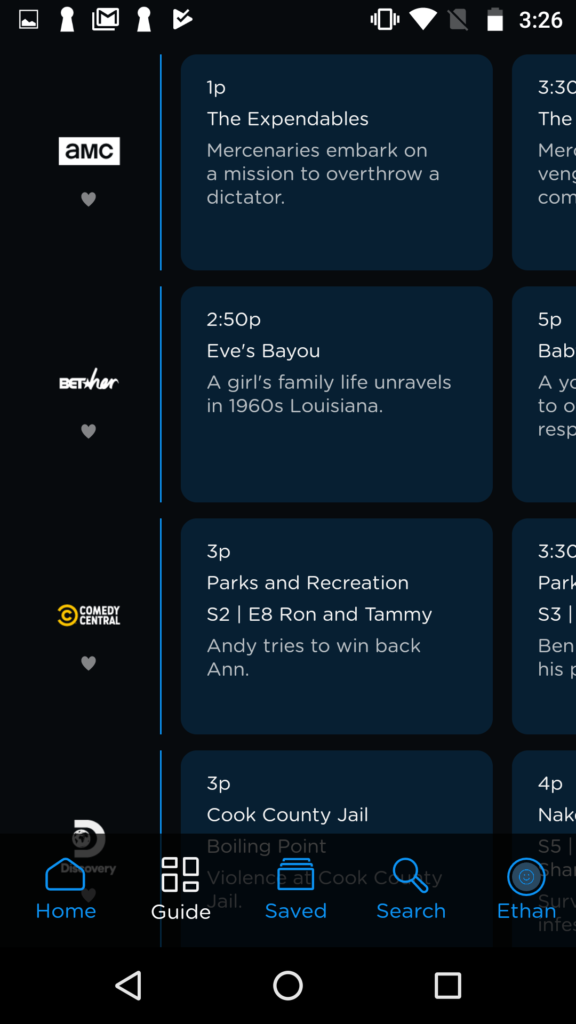 So What is Philo?

Philo is an affordable streaming service that keeps costs down by skipping local channels, including sports and news channels. For cord cutters that aren’t interested in those channels, it’s a great option on its own. Others find that combining Philo with another service that does offer local channels gives them their ideal setup.

With a subscription, you’ll get 58 channels of live TV and on-demand content.

A subscription for Philo costs $20/month, after a free trial that you can get with just a mobile phone number (no credit card required.)

Philo is available on the following devices:

Philo says that support for additional devices will be coming soon.

These are the channels you’ll get with a Philo subscription:

Read Previous Are You Using an Antenna? Only 56.3% of… Read Next Dish Announces Dish Fiber Internet & Streaming TV…