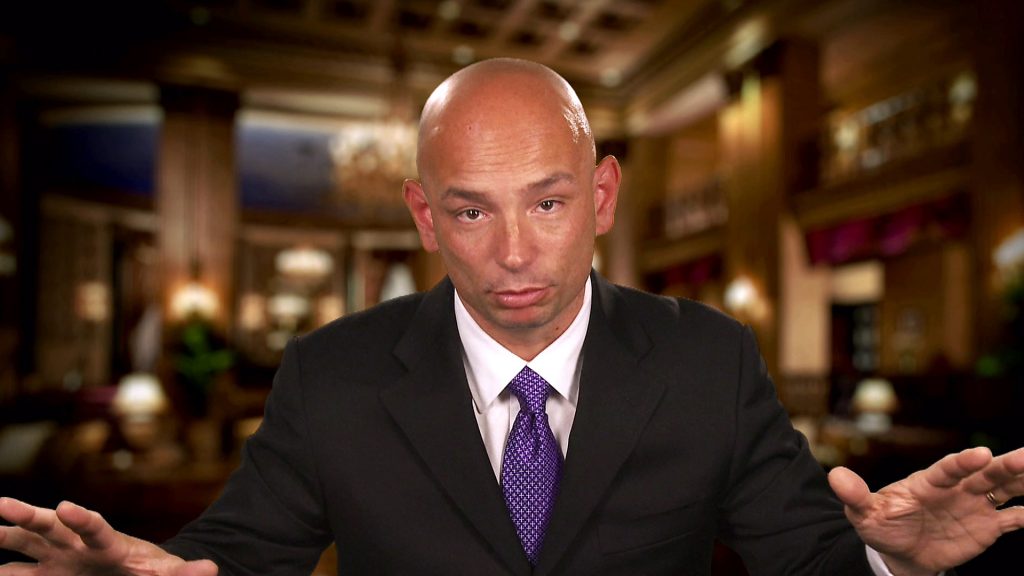 A few weeks ago we reported that Philo was working on adding support to allow their subscribers to log in to network apps. Now it looks that has become a reality.

Back in January 2018, Philo’s CEO Andrew McCollum talked about adding network app support: “We got a lot of requests for enabling logins on TVE apps, which is something that we have planned and had done a lot of the work for but because demand was so strong we’ve tried to accelerate that.”

A few days ago /u/Souljargoods posted on the Philo TV subreddit that you can now access Scripps Network apps with your Philo subscription.

I’m sure many are wondering what the issue is with having the ability to log in to network apps. We learned from other streaming services that companies need to pay extra to offer network app log in support. When you only charge $16 a month, there is not a lot of room to pay extra for a network, so that is likely a big part of the hold up from adding a ton of app support.

The question now is will they be adding support for more apps. Right now we just don’t know, but hopefully, they will.

Read Previous ESPN’s New Streaming Service Will Costs $4.99 a… Read Next Roku Says ‘No Your Roku Can NOT Be…