We may earn a commission from purchases through links on our site. You can learn more here.
By Jess Barnes on July 20, 2018 at 7:38 am CDT in All News, AT&T, DIRECTV NOW, WarnerMedia, News, Philo 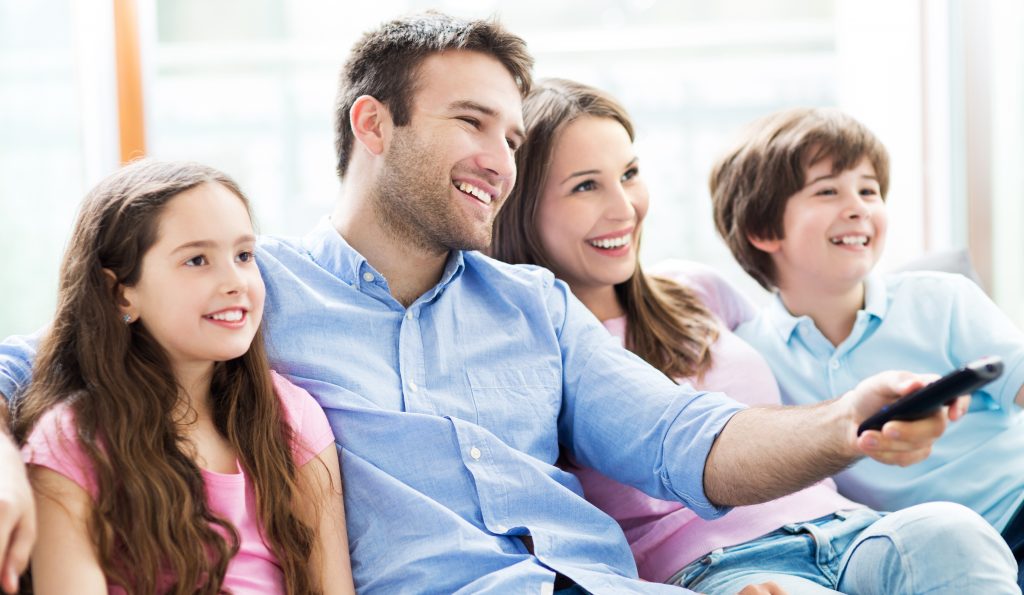 AT&T recently launched their Watch TV streaming service, and it was quickly compared to Philo. The two services are close in price and offer many of the same channels. Like Philo, AT&T Watch TV has skipped local channels and sports packages to offer a streamlined content selection and keep costs down.

Below, we’re looking at the details of what makes the two services alike, and what sets them apart.

The similar price points of Philo and Watch TV have many people comparing the two services. Here’s what you’ll pay for each.

You can try out either streaming service with a 7 day free trial before subscribing.

The channel lineup for each service is similar. With both you’ll get favorites like A&E, History Channel, Discovery, and Food Network. There are some differences, including kids’ channels and music channels.

This is what you’ll get with Philo that isn’t available on Watch TV.

And these are the channels you’ll get with AT&T Watch TV, but not with Philo.

Take a look at Luke’s post, comparing some of the major cord cutting services, to see the full list of channels offered by each.

With Unlimited Recording, Philo allows users to save as many shows as they want for up to 30 days after airing. Currently, AT&T Watch TV does not have a recording option.

You can stream content on up to 3 screens simultaneously with Philo. AT&T Watch TV only allows users to watch on one screen at a time for now.

Watch TV has an on-demand library with over 15,000 TV episodes and movies that can be watched at any time. Philo has over 2,000 hours of on-demand content.

For AT&T customers, the big difference between the two services is the cost. Because AT&T Unlimited customers have access to Watch TV for free, it’s an easy choice. For others, the difference in channel options might be the decision maker. As always, there’s no right or wrong cord cutting service. It’s always a matter of personal preference.

Will you be giving AT&T Watch TV or Philo a try?

Disclaimer: To address the growing use of ad blockers we now use affiliate links to sites like Amazon.com, streaming services, and others. Affiliate links help sites like Cord Cutters News, LLC stay open. Affiliate links cost you nothing but help me support my family. We do not allow paid reviews on this site. As an Amazon Associate I earn from qualifying purchases.
Cord Cutting Is Saving Americans $5.5 Billion This Year
AT&T is Expanding 5G to Even More Cities in 2018