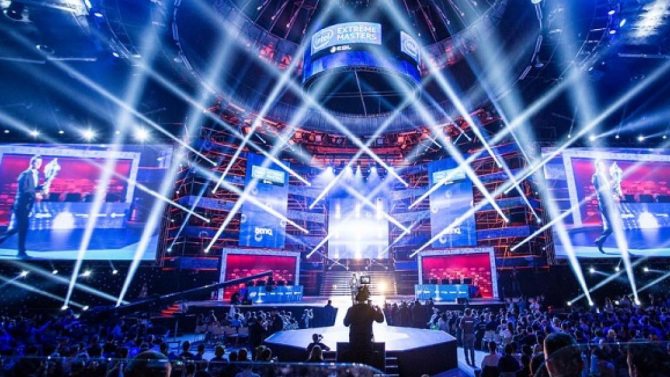 PlayStation Vue has slowly been expanding by adding new channels and today they are doing it again. Sony’s PlayStation Vue internet TV service later this month will add esportsTV, from competitive-gaming event producer ESL — the first 24-hour linear television network in the U.S. dedicated to the genre.

As the world’s largest eSports company, ESL’s new channel aims to broaden competitive gaming’s appeal by giving gamers access to 24/7 eSports content in the U.S. Since launching in Europe last May, eSports TV has quickly gained a following, finding its way into an impressive 5 million EU households. Unfortunately for eSports fans, the channel is only available with a $54.99 a month PlayStation Vue Elite subscription. Founded in 2000, ESL is owned by Sweden-based digital entertainment group MTG.

“EsportsTV is the perfect complement to the PlayStation Vue offering and represents just another step for eSports as a form of mainstream entertainment,” said ESL executive chairman Steven Roberts.

EsportsTV is being added after Sony’s PlayStation Vue dropped all of Viacom’s channels including Comedy Central, MTV and other networks last fall, with Sony citing poor value, while at the same time adding NBA TV and BBC America. Well EsportsTV may not be the replacement many wanted it does help PlayStation Vue by offering something that their compositors Sling TV and DIRECTV NOW do not.